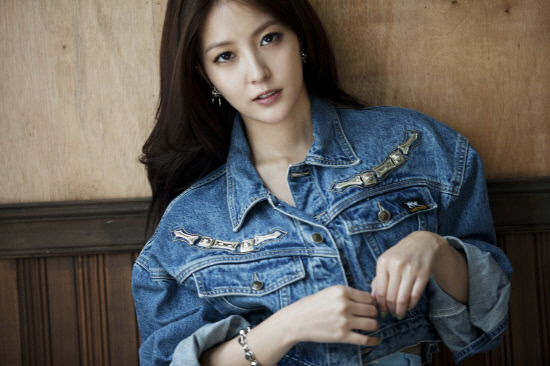 Recently, news has been going around that BoA will be releasing her 7th studio album entitled ‘Only One’. It has been 2 years since her last album ‘Hurricane Venus’ and many fans are excited about her return!

The song ‘Only One’ was composed and written by her; it focuses on her vocal skills. This will be the first time BoA has composed a song and used it as a title track. The album will be available for offline purchase July 25th and digitally July 22nd.

All Eyes On Korea