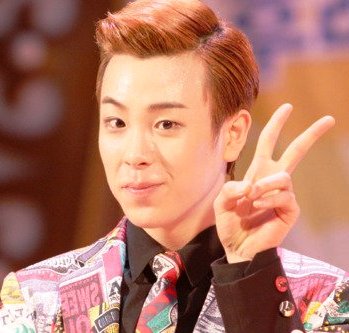 It has been reported that P.O from Block B has been hospitalised as of February 24. P.O is the youngest member of Block B after only graduating from High School last month.

P.O is reportedly in a state of panic a week after the Thai interview incident. Since the group have been caught up in the controversy, leader Zico has shaven his head in a form of remorse. Where P.O was in the pre-recorded session, he was notably absent from the live segment.

A spokesperson from Block B’s agency stated, “It’s true that P.O is currently in hospital. He received a huge shock from the controversy, but a conclusive medical report is not out yet.”

The spokesperson added, “It’s undeniable that they made a mistake, and they will not make any excuses for it. We are working to clear up any exaggerations or misinformation through the media. Right now our immediate concern is the health of the members and their families.”

Representatives on the Thai side are working with Block B’s agency to confirm their visit schedule.

INTERVIEW WITH BLOCK B REPRESENTATIVE