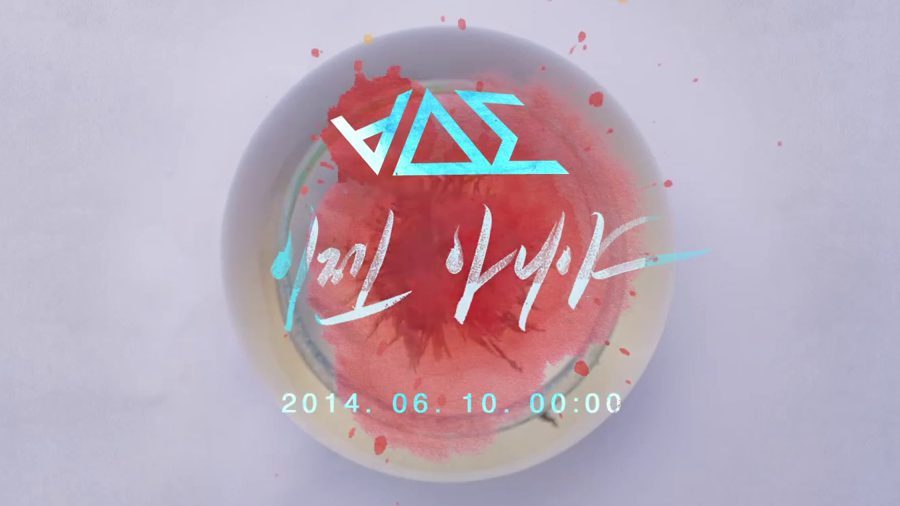 For the past few years BEAST seem to have made it a tradition for them to pre-release a track before making their full comeback – ‘On Rainy Days’ before ‘Fiction’, ‘Midnight’ before ‘It’s A Beautiful Night’, ‘I’m Sorry’ and ‘I’m Okay’ before ‘Shadow’ – this time the pre-release track is called ‘No More’, heading the title track ‘Good Luck’! The group released an emotional teaser for the music video, which you can watch below:

The teaser shows member Yong Junhyung as the male lead, acting opposite Lee Yoobi, who previously acted in drama ‘The Gu Family Book’. Yoobi seems to moving ahead in life, leaving Junhyung’s role in the past as he glances at a photo of the actress with a face that could be described as reminiscent. The other members are shown with sorrowful expressions, adding emotion to the suspense caused by the encounter between Yoobi and Junhyung before the teaser ends, when Junhyung attempts to hide a bouquet of roses.

Are you excited for BEAST’s comeback?

SISTAR Are Due to Make a July Comeback