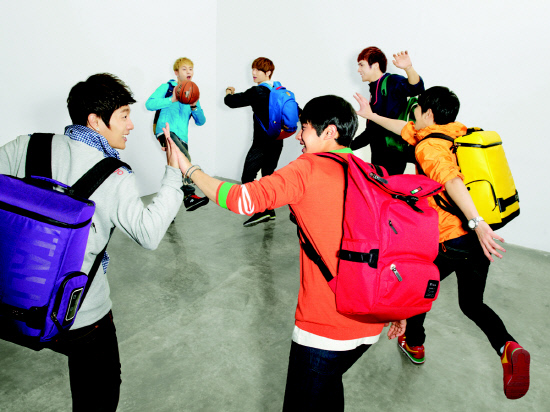 B2ST have announced that they will be releasing their first new song in eight months.

Cube Entertainment, the agency behind B2ST, said, “B2ST will release their new song “I Knew This Would Happen” on January 26 prior to their world tour starting on February 4 in Seoul.”

B2ST are set to go on their massive world tour starting in Seoul, then moving onto Asia, Europe and the Americas. The concerts will be the showcase for their new songs.

A series of digital singles of their new songs will be released.

On January 26 “I Knew This Would Happen”, will be released at midnight. B2ST are said to be working hard to prepare performances for the new song, which will be an emotional ballad.