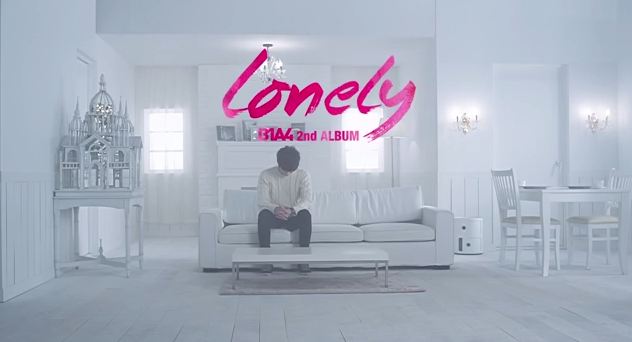 B1A4 have released their music video  Full Version for “Lonely“!

Enjoy the Music Video below!