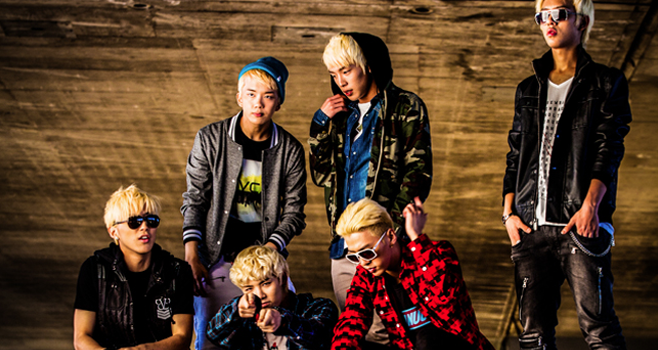 B.A.P will be the first k-pop act to feature on MTV Sessions in September.

Bang Yong Guk, Zelo, Him Chan, Dae Hyun, Young Jae, and Jong Up will be live on the set of MTV Sessions on Thursday 11 September at Resorts World Sentosa’s Waterfront Studio in Singapore.

B.A.P previously performed at Times Square studio for B.A.P Live in NYC in May 2013, making this the second time that they will appear on MTV.

B.A.P’s Zelo said, “We are really thrilled to return to Singapore for MTV Sessions! Unlike the concerts we’ve held, this is going to be a different experience for us and the fans because it’s an intimate performance where everyone can see us up close and interact with us.”

Orange Caramel Will Release Their Fourth Single This Month