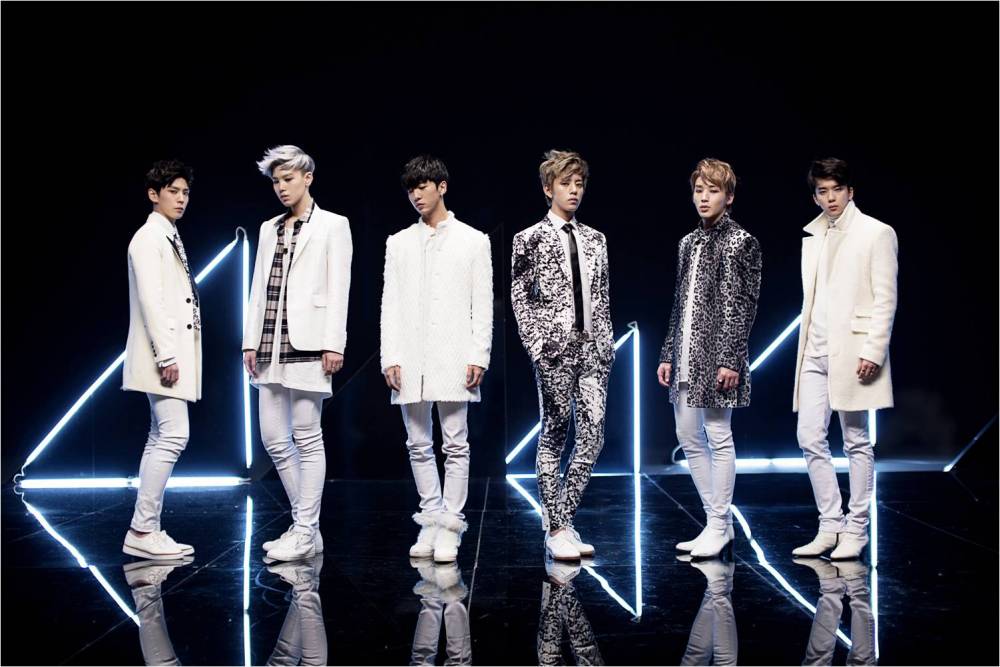 With the recent buzz of their arrival in London and the concert merely days away , exclusive reports from fans have rumoured B.A.P to be filming for a music video in Central London. The members were reported to be be walking around Southbank and Embankment with a crew. B.A.P had also been spotted filming in L.A , whilst on the US part of their World Tour. Fans can only anticipate what future comebacks and releases are in store for them later on this year! 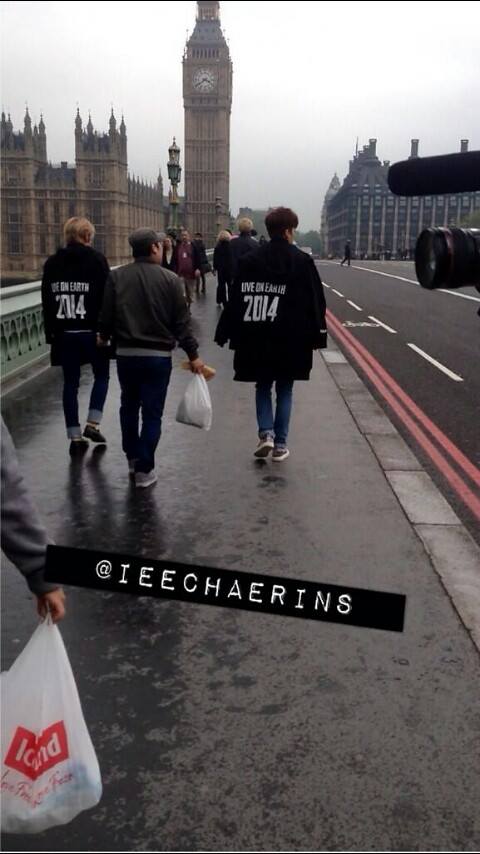 B.A.P are set off to kick start the European part of their World Tour on the 27th April  at London , Brixton Academy.

For more information and to purchase tickets , check out the links below.