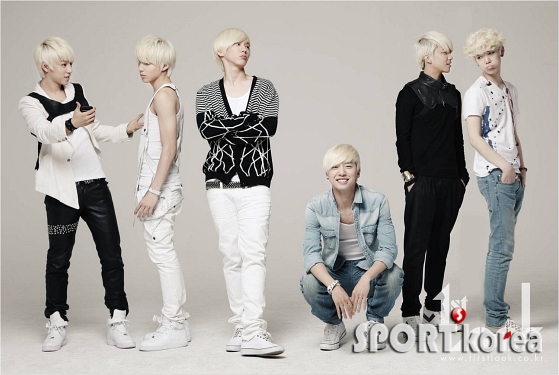 One of the hottest rookie groups at the moment, B.A.P, has just revealed a new music video for their latest follow-up track, “Secret Love”, which features Secret’s Song Ji Eun. The song is ment as a gift for BABY’s all over the world and as a ‘thank you’ for the great support they have recieved during their debut.

As a bonus, you can look forward to another MV made by B.A.P themselves, which also starres Secret’s Song Ji Eun. But until then, check out the special ‘behind the camera’-edition of MTV Ta-dah! It’s B.A.P, which shows the group, as they direct the video. Both the official MV and the ‘behind the camera’-videos of the boys instructing their own videos can be found below. Enjoy!

Watch the special ‘behind the camera’-video – Part 1 here:

Kim Soo Hyun will be in an action k-blockbuster, similar to OCEAN ELEVEN