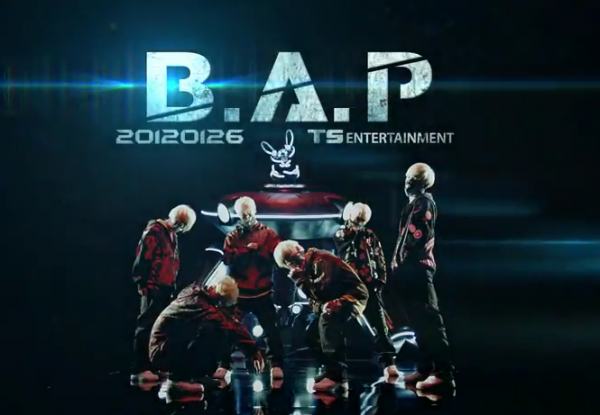 Only a couple of days since the official debut of TS Entertainment’s first boy group B.A.P and they are already seeing success.

A TS Entertainment representative said that B.A.P’s “Warrior” album has sold 10,000 in two days. Album sales are already surpassing expectations. “It is already a big number for a debut group to sell, but to hear that everything was sold out was shocking. We’re being flooded by questions and inquiries at the moment.”