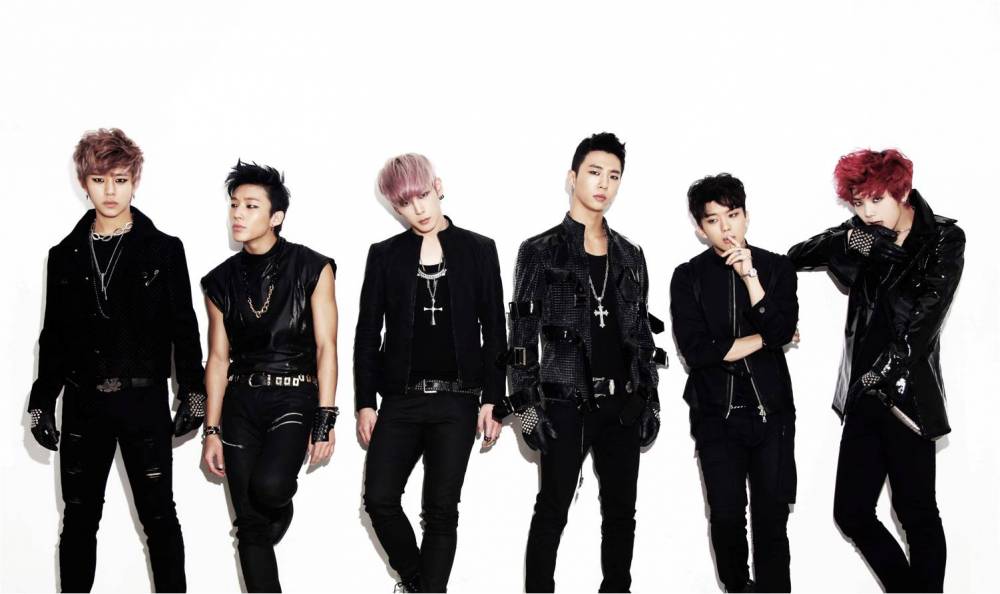 On March 13th , it was announced B.A.P will be adding France and Germany as set locations for the Europe part of their World Tour ‘Live on Earth ‘ in 2014. A previous statement made by the agency stated that “After the ‘B.A.P Live On Earth 2014 in Seoul’ on March 8 and 9, B.A.P will visit America, Europe, Oceania, and Asia, to meet 100,000 audience worldwide.”  In which now a recent statement made by TS Ent. at a press conference reported ,”As B.A.P hasn’t been to Europe yet, it’s hard to tell, but there’s definitely a high and positive response to the group there. We should be able to get an idea of their popularity during this world tour. For this year’s world tour, B.A.P will be visiting America, Europe, Oceania, and Asia for a total of 20 concerts. In Europe they have decided on visits to Germany and France, and they will be adding other European countries to their itinerary at a later date.”

The World Tour will consist of 20 dates and although France and Germany have been announced , more dates will be added.