Lee Si Young first grew an interest in the sport after she played a role of a boxer in a mini drama series and has gradually gained her reputation as an professional amateur boxer.

Many netizens have congratulated Lee Si Young’s challenge for a national team place and have expressed their suprise in the actress’s commitment in boxing. 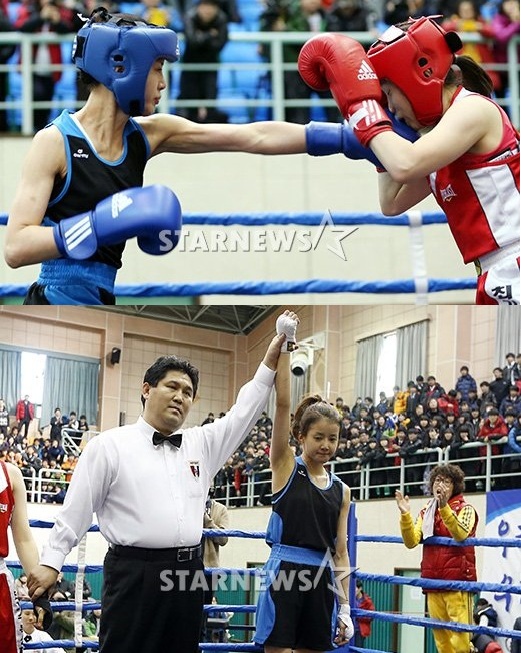 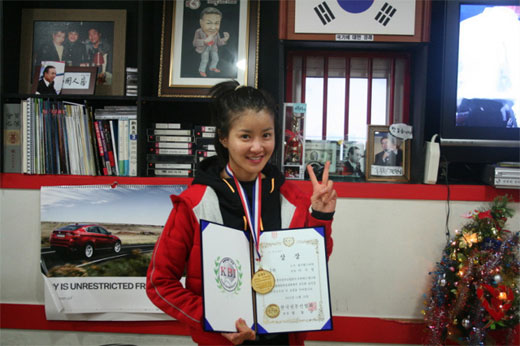 SECRET had a car accident and Hyosung is seriously injured!