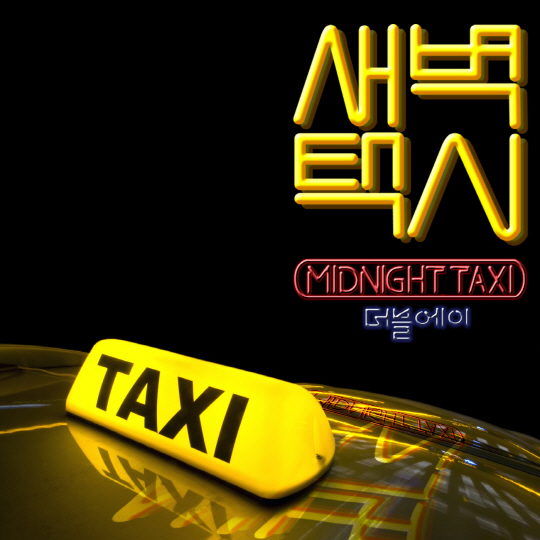 The now four membered band AA(Double A) who are set to comeback tomorrow July 25th have revealed sexy individual teaser photos via their twitter.

The group are pre-releasing ‘Midnight Taxi’ ahead of their first full length album which will be out mid-August. The song has a sexy RnB feel and was written and produced by eldest member Aoora and producer Frankie Ahn back in 2011. 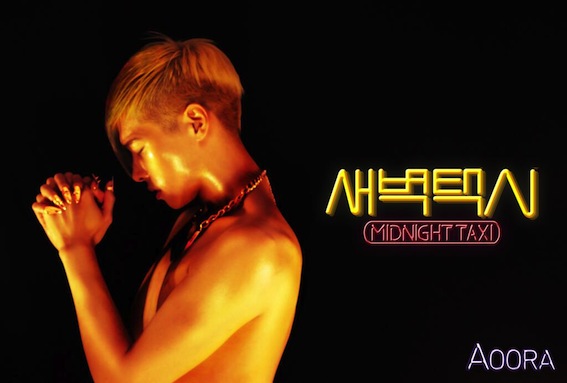 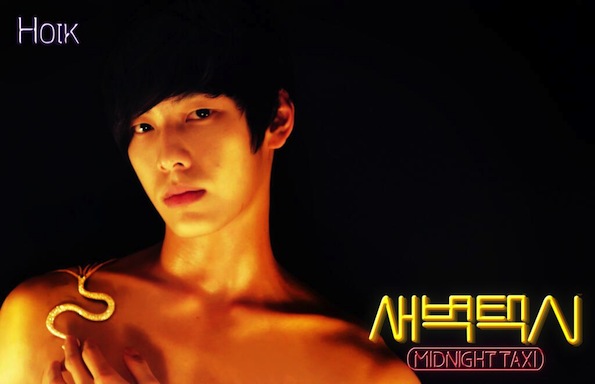 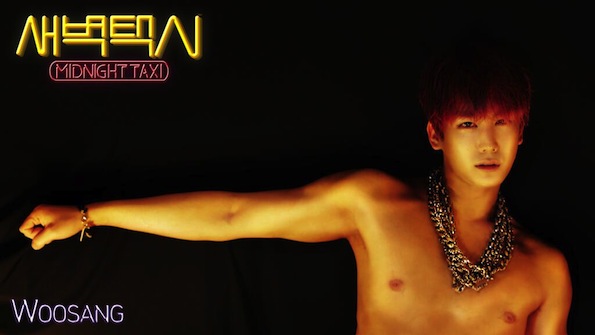 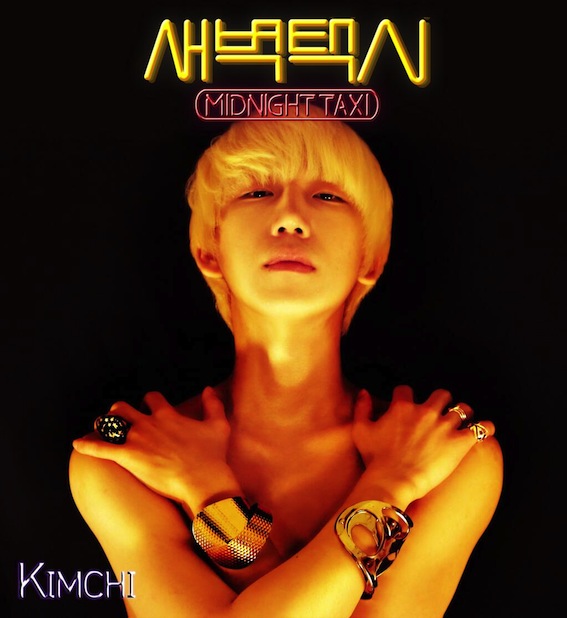 Se7en, Sangchu and other military recruits to serve their sentence in military jail