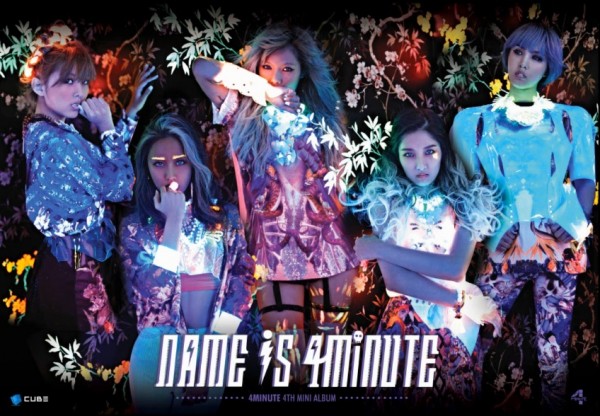 4Minute announced their plans to make their comeback with ‘What’s Your Name?’, releasing different sets of photos showing the members in different concepts, and also individual member video teasers, all of which contained the same audio sample. The group have now revealed a music video teaser featuring the entire group, watch it below:

The teaser reveals the members in their fierce concept, wearing bright and edgy colours. Some of the choreography has also been revealed, the girls performing some fun and sexy moves.

Fans have also commented that the concept both sounds and looks similar to the concept used for HyunA’s ‘Ice Cream’.

What do you think of 4Minute’s comeback?

SNSD's Taeyeon In The UK?