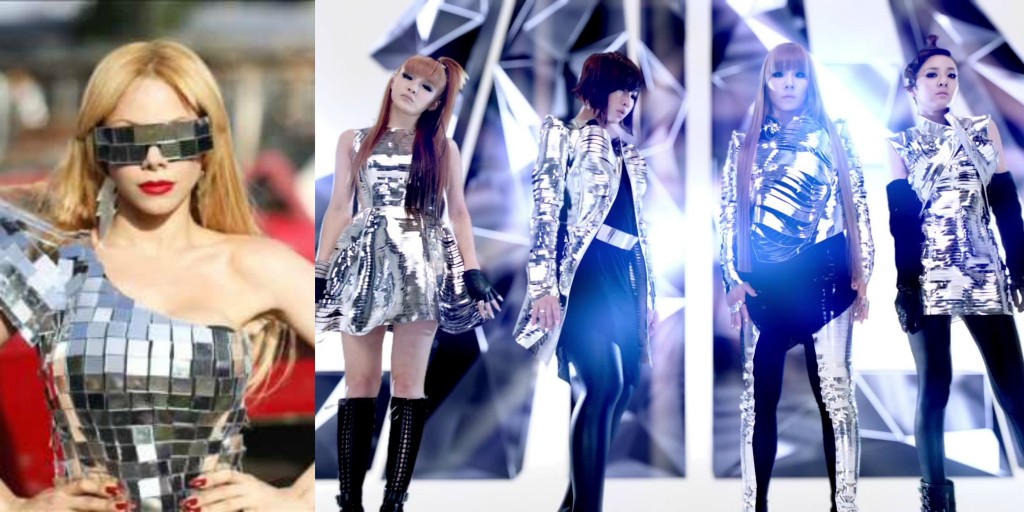 Dominican Republic singer Yameiry Infante Honoret (also known as La Materialista) has released a song which is way too similar to 2NE1’s I Am The Best to be a coincidence.

The song Chipi ChaCha was released on the 24th, with the singer promoting the new release through Twitter on the 25th. In her tweets, she didn’t mention 2NE1’s name at all, which has led Blackjacks to believe that she’s trying to claim the song as her own.

During a live interview about the song, she mentioned Chipi means cheap, and ChaCha is an abbreviation of muchacha which means young girl. Still, never mentioning 2NE1, Teddy or YG Entertainment.

From the song itself to the choreography and clothes, it seems La Materialista has plagiarized. But until we know for sure whether she has the rights to the song or not, we can’t do anything about it.

Listen to her song here!

Henry Shows Off His Beach Bod for 'CeCi'