The poster was revealed on YG Entertainment’s official blog as well as their Facebook page. ‘Falling in Love’ will be released on July 8.

There will be at least four tracks being released from July to October, according to Yang Hyun Suk. There is also due to be details of a new girl group with announcements to be made on their official blog.

At the moment all eyes are on CL’s solo release. 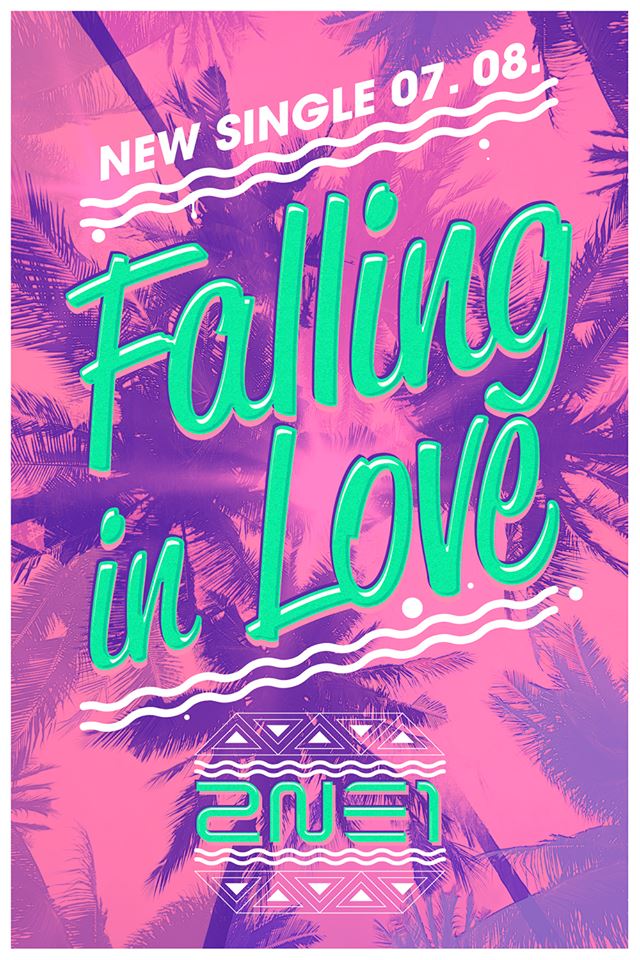