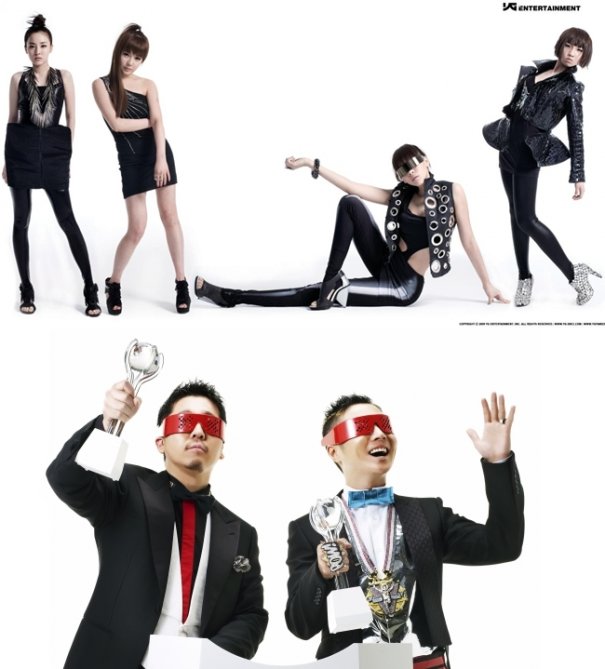 News has just been released stating that 2NE1 might be featuring in hit Japanese duo, M-Flo’s next album. The album, titled square one, is to be released on 14th March but not much information has been released about the album. But as this is their first album in 5 years, many people are anticipating the release.

For those who don’t know much about M-Flo, the duo is made up of DJ Taku Takahashi and MC Verbal. MC Verbal is also part of the extremely popular Teriyaki Boys. M-Flo have worked with Korean idols in the past such as BoA and Clazziquai’s Alex as well international hit stars like Kanye West making their music very popular and influential.

Keep with us at kpopconcerts.com for more information on this release and 2NE1.