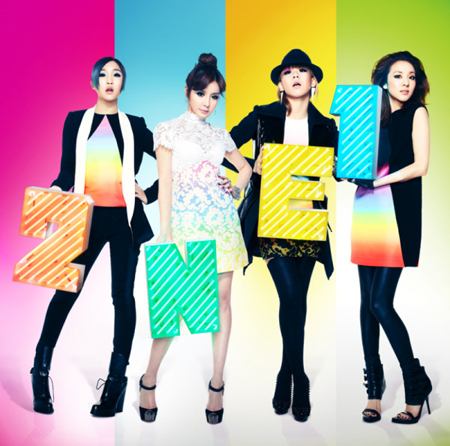 2NE1 are set to release their first Japanese album on March 28, which will feature a remake of Madonna’s “Like A Virgin”.

The cover by 2NE1 is expected to be the background music for a Japanese TV commercial for a drink. The Japanese album is also expected to include, Scream,” “Love is Ouch.” “Fire,” and “I don’t Care.”
[ad#GA-468-img-NT]
[ad#GA-468-tx-NT] 2NE1 won’t be wasting any time when the album is released on March 28. 2NE1 will make an appearance on stage at Spring Groove Festival on March 31, along with label mates Big Bang.

Spring Groove, Japans largest music festival, will mark its fifth anniversary this year. As well as some of Japans top artists there will be an array of global artists liek LMFAO and DJ David Guetta.

Big Bang's Daesung was afraid of his fans