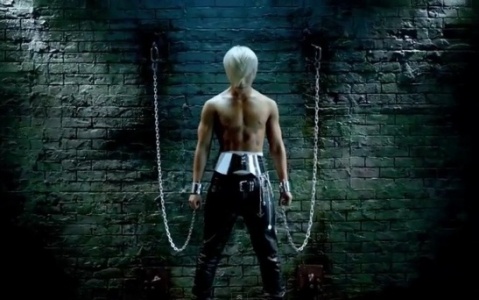 BIGBANG’s Daesung shared his thoughts about going up on stage for the first time since his car accident last year. Daesung opened up about it on SBS “Alive BIGBANG,” and said, “I was really scared of my first comeback stage.”

Since his car accident last May, Daesung didn’t engage in any live performance stages until earlier this month for the “2012 Big Show-Alive,” where he sang his solo track, “Wings,” for the first time. “I was also afraid of the fans’ eyes. But I couldn’t avoid the stage and not perform. So until the last moment, I just told myself to stare at the fence between fans during my performance,” Daesung said.

“In particular, it was the first stage to show my new solo track, so I wanted to deliver the song’s lyrics and meanings to the fans. I wanted to give hope to the audience,” he added.

Daesung’s solo performance was, in fact, made possible because of G-Dragon. “Daesung told me that he couldn’t do any more medium-tempo songs at last year’s YG Family concert. He said it was just too difficult to endure (the pain) during the performance,” G-Dragon said.

“If the song is just a dance track, it’s easier to just follow the beats and move along the song. But if it’s a medium-tempo song, you have to actually make eye contact with the crowd. But Daesung said he just couldn’t do that anymore,” he said. 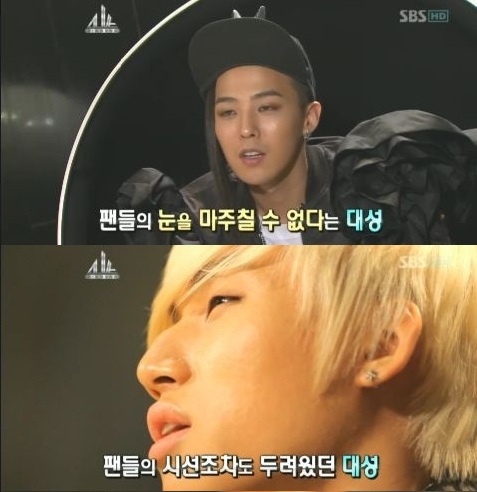