KCON 2018 USA presented by Toyota drew a record-breaking 94,000 fans to KCON 2018 LA, the largest celebration of Korean culture in the world this past weekend in Downtown Los Angeles at the Los Angeles Convention Center and Staples Center. KCON 2018 USA closes out the summer with a combined total of 147,000 attendees for its two US events in 2018.

KCON delivered on its signature goal of bringing fans closer to their favorite stars adding in programming, that in addition to the concert, gave fans over 20 opportunities per day to engage and interact face-to-face with the biggest performing stars of the weekend. These included the newly added STAR LIVE TALK, a live talk show on the KCON Convention stage; STAR SQUARE, a once in a lifetime selfie opportunity with the stars. KLUB KCON, a dance night featuring line-up artists before the event kicked off; and ARTISTS ENGAGMENTS, the ever-popular meet & greet sessions, returned to the convention line-up as well. KCON also debuted SUPER ROOKIE SHOWCASE, featuring up and coming acts, and BEAUTY SHOW, where artists share their beauty secrets. 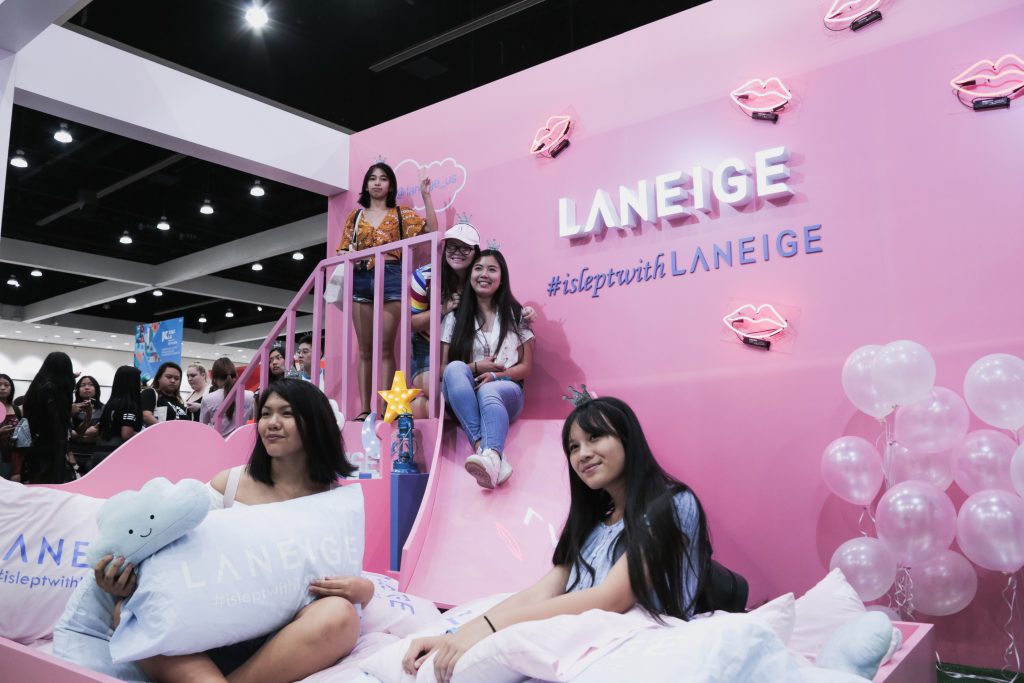 Another high point of the festivities was an enhanced Beauty Block with more than 50 K-beauty brands joining popular names like Laneige, Innisfree, Mamonde, and Olive Young. Fashion icon Irene Kim and beauty guru Heyitsfeiii were among several top beauty influencers participating in Beauty Block demonstrations, discussions and meet & greets. Other beauty influencers also got involved in workshops as well as exclusive sampling of new products. 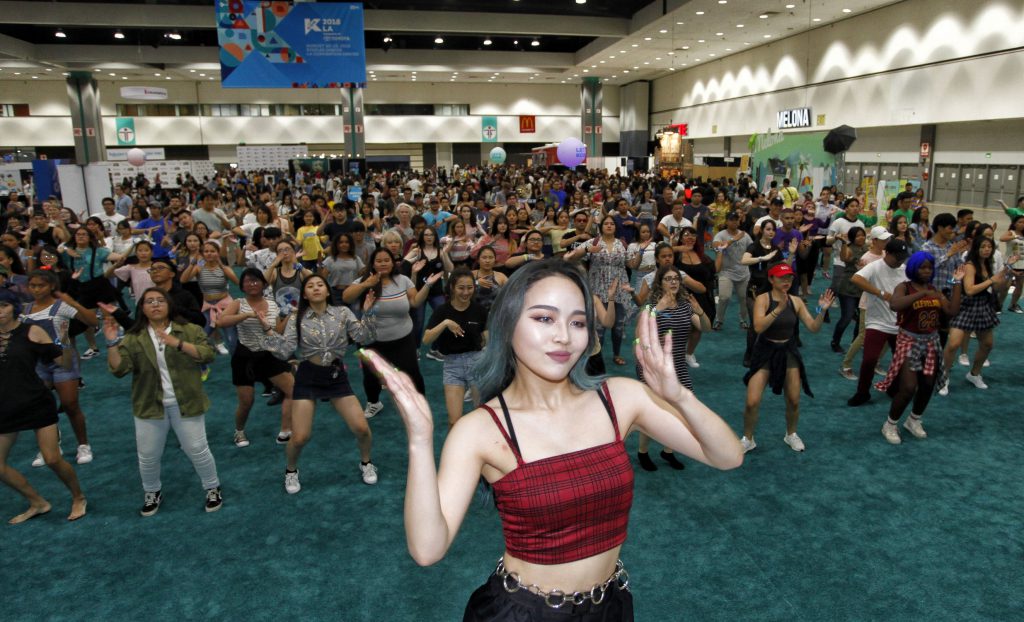 The convention featured more than 180 panels and workshops representing various aspects of Korean culture including music, television and film, fashion, beauty and food. This included dance workshops, panels, performances and even a chance to audition to become a K-Pop star with a leading Korean talent agency.

KCON 2018 is growing beyond a fan festival. The three-day showcase presented over 100 startups and small to medium sized businesses looking to exhibit their products and services that have a young, audience in mind. Through the CJ Startup Challenge hosted by CJ America, eight startup business had a chance to showcase their ideas for audience who voted on their favorite. The winner will receive a one-million-dollar investment from CJ America. 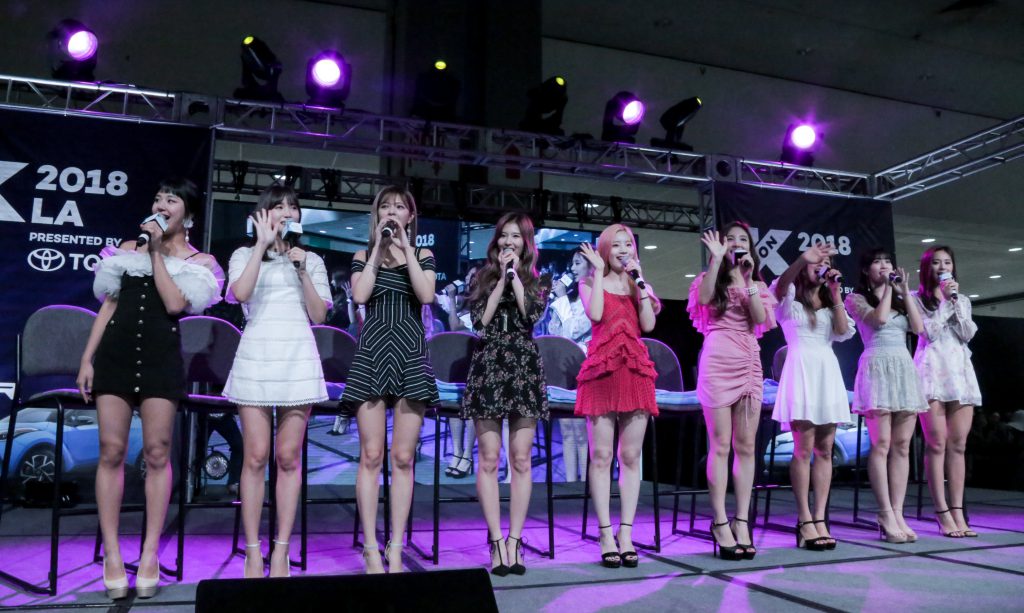