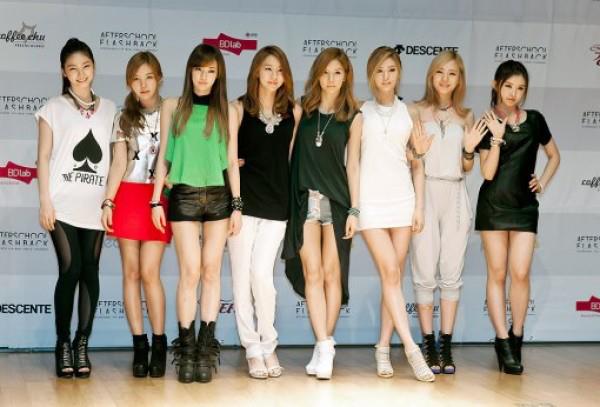 Pledis Entertainment have pulled out its artists that were due to perform at the KPOP HEART Concert in Australia in a couple of weeks. The announcement was made by the concert organisers putting it down to “due to unforseen (sic) circumstances.”

Aus2One said through their Facebook page, “As of now, we have confirmed that the concert will be unable to proceed on February the 16th due to unforseen circumstances.”

They went on to say, “We will release more information as it becomes available on the next steps for the concert.

We’re sure everyone has many questions regarding the concert and emotions are undoubtedly running quite high. We will open communication via an e-mail address asap to address everyone’s concerns.”

Aus2One were planning a kpop concert to reveal the previous Sydney K-pop Music Festival in 2011.

Pledis Entertainment publicly announced that “Aus2One breached the contract”, after which After School and Son Dam Bi were pulled from the line up.

The post continued, “We judged that there’s no need for further consultation. Sincere apologies to those who have been waiting to see SON DAM BI and After School.”

Aus2One’s Danny Chen told Jase Gipps of the Asian Pop Radio that negotiations are still ongoing. He went on to say, “We will definitely try our best to keep everyone happy… we may not be able to reach the full line-up we originally presented, but we will try to replace whoever we can and make sure the concert will be good as it would be.”