Los Angeles – April 20, 2017 – Coming straight to you from KPopConcerts, is news about KCON USA, the world’s largest Korean culture convention and music festival. Earlier this afternoon, they announced that Highlight (formerly known as Beast) and SF9 are the newest additions to their already incredible concert lineup for the New York edition of KCON 2017 USA. 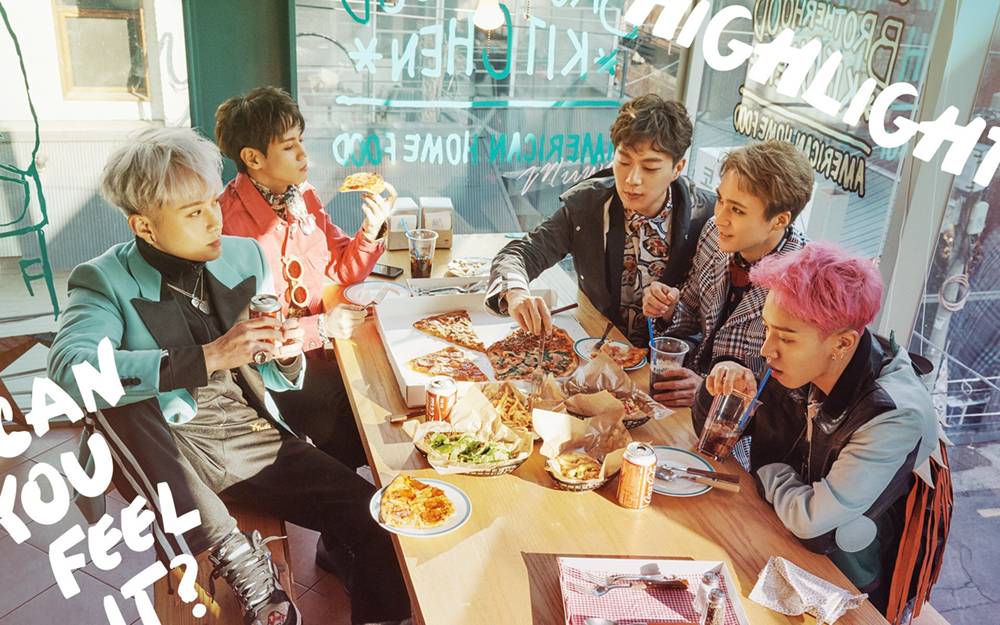 Highlight is a boy group that debuted under Around US Entertainment with the mini-album “Can You Feel It?” on March 20, 2017. The group consists of five members: Yoon Doo-joon, Yong Jun-hyung, Yang Yo-seob, Lee Gi-kwang, and Son Dong-woon. Formerly known as Beast, the group’s five members announced the new group name, Highlight, in February and revealed that it was derived from the title of their final studio album while still signed to Cube. Their title song “Plz Don’t be Sad!” topped almost all Korean music shows including “The Show,” “Show Champion,” “M! Countdown,” “Music Bank,” and “Inkigayo.” 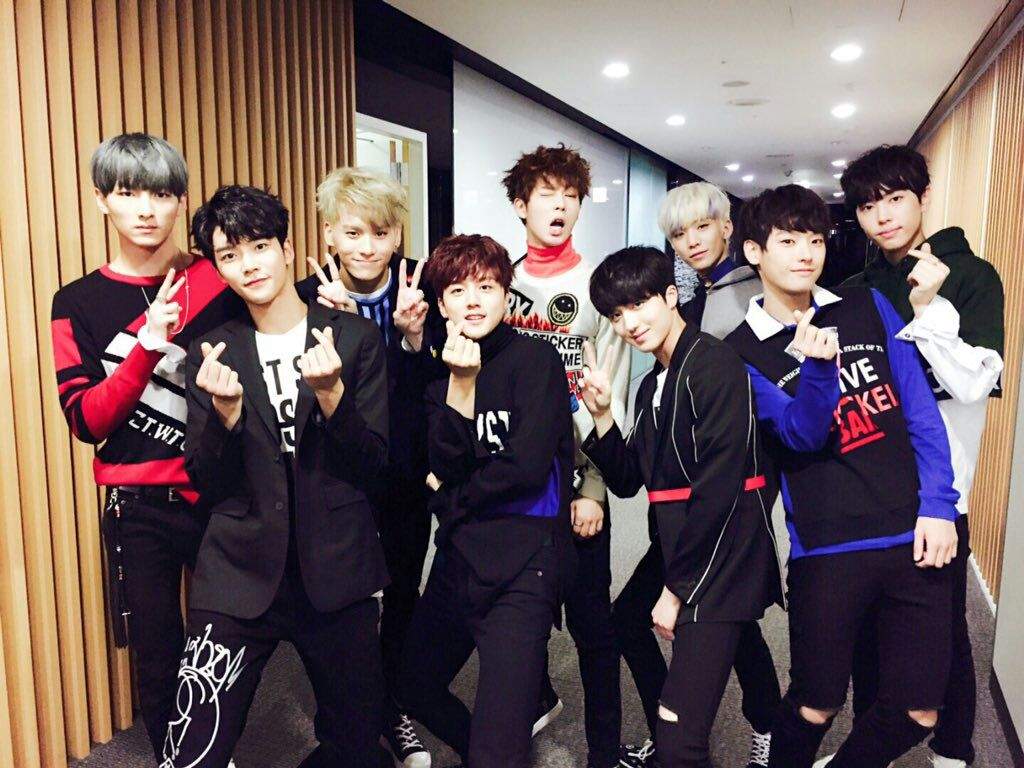