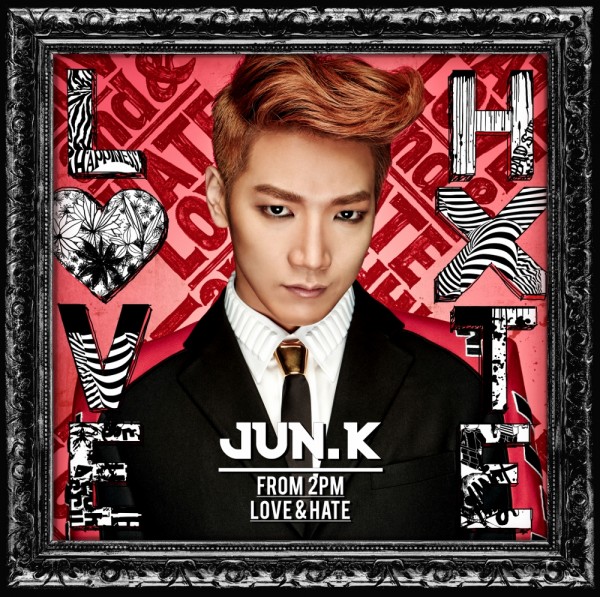 Jun.K has been active as a singer-song writer and producer and now, he will bring out his own unique color through a mini album of his own.

His first album titled Love & Hate, which will contain number of his own songs, is scheduled to be released on May 14.

See Also 2PM Preparing To Comeback In First Half Year