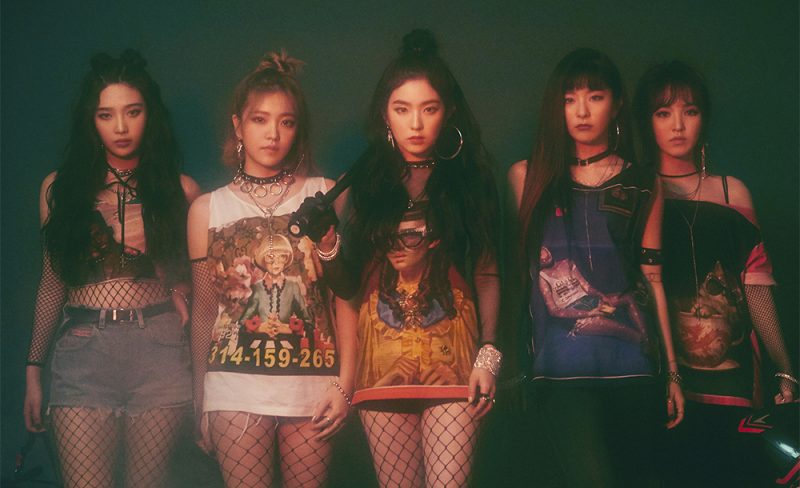 This just in, SM Entertainment and SubKulture Entertainment has announced that they will be bringing one of the biggest names in South Korean pop music, Red Velvet, to Chicago this April.

The intimate event will take place in Chicago, Il at the Rosemont Theatre on Sunday, April 29, 2018. SubKulture Entertainment recently announced that the group’s lead vocalist and lead rapper, Joy, will not be in attendance due to her drama filming schedule.

Having previous appearances in America at KCON LA (2015) and The Korean Times Music Festival (2016), this event will be Red Velvet’s very first fanmeet within the United States. This fanmeet will allow their fans, ReVeluvs, a higher level of fan engagement with the group.

More information regarding ticket prices, benefits, and sales dates can be found below: