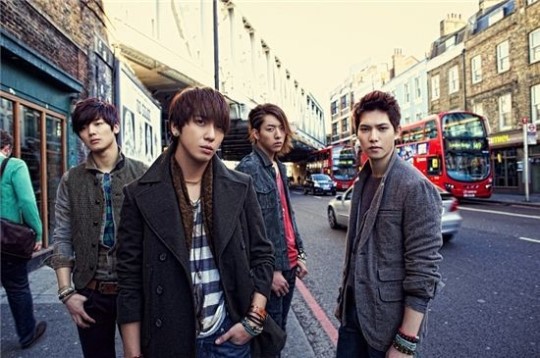 With their recent music video being shot in London, is anyone surprised that they’ll be on a world tour?


FNC Entertainment state that they are aiming for CNBLUE to perform in main cities across the world, including cities in Asia, Europe, North America, South America and Australia. FNC also state that “This result was not brought from effort of a short duration. It’s a result of having held live performances in USA and in Europe, and being recognized for their talent.”

CNBLUE will start their world tour in Seoul in May.