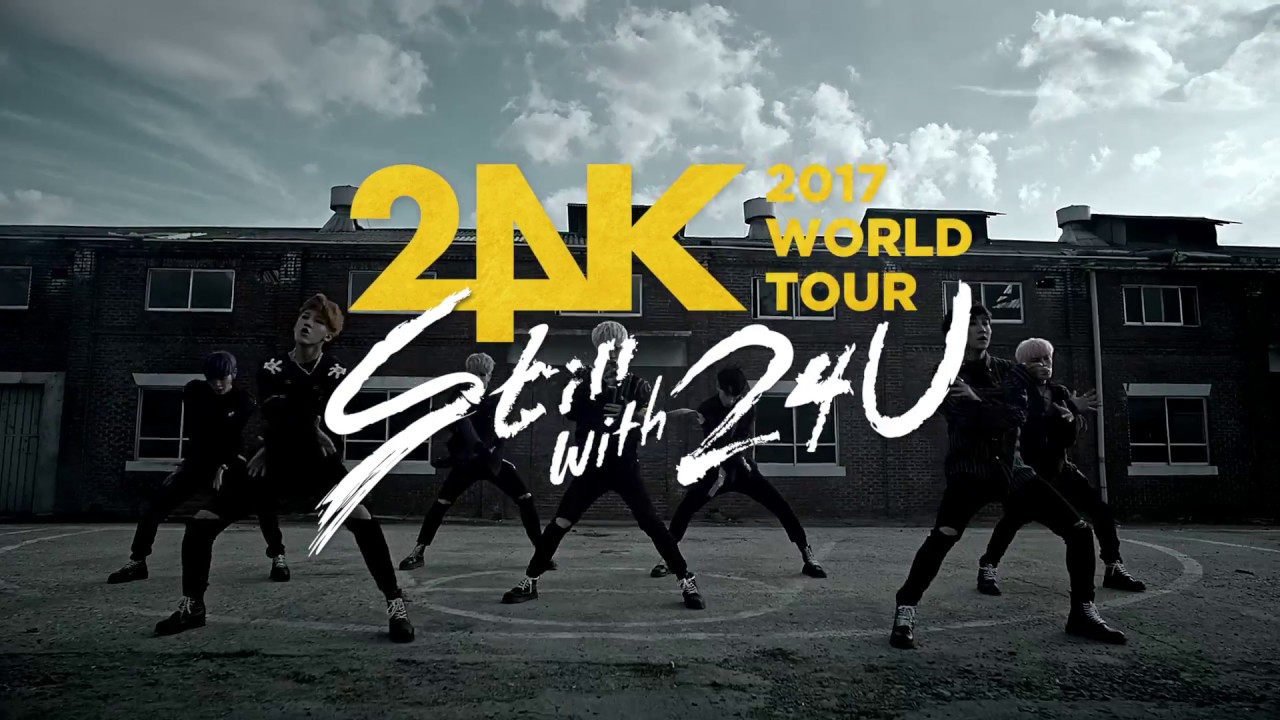 24K debuted in September 2012 under Choeun Entertainment with their first mini album “Hurry Up.” The group consists of Cory, Kisu, Sungoh (who is currently in the military), Jeonguk, Changsun, Jinhong, and Hongseob. Recently, the group released a single album entitled “Addiction” with the songs “Only You (너 하나면 돼)” and “Been You” in May 2017. You can check out their music video for the song “Only You” below!

MVP to Tour South America Just Before One Year Anniversary