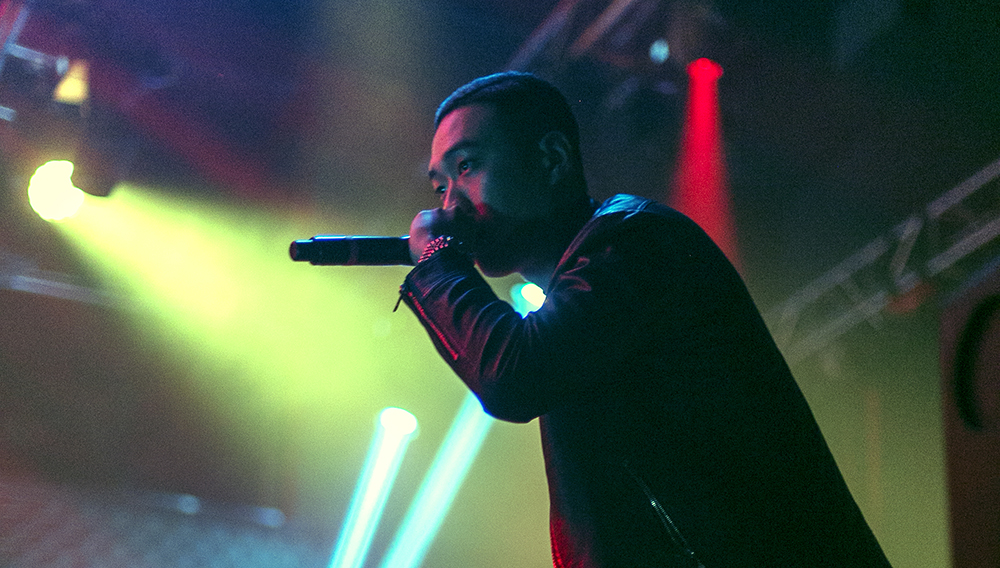 I had the pleasure of being invited to see BewhY‘s first U.S. appearance in New York City and Stage 48 on November 12. I hadn’t heard much about this performer, only that he was a former winner of Show Me the Money 5. I wasn’t sure what to expect. 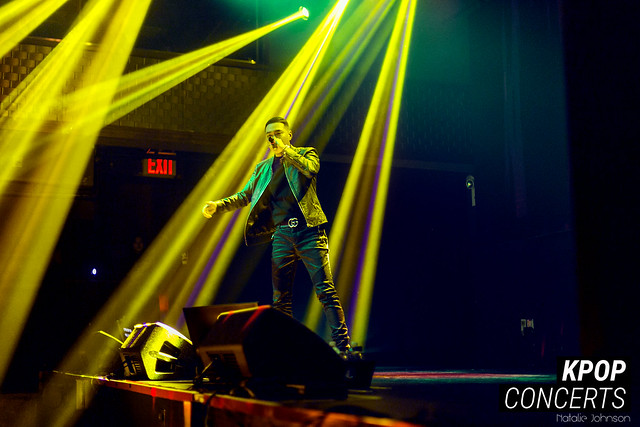 The crowd was a calm one and patiently waited. As the backstage production crew tested the lighting and sound I heard beats start to escalate. And then he appeared; he stood erect and a bit stiff. He looked nervous and a bit shy standing in designer clothing as his shiny Gucci belt buckle caught the stage lights, and then it happened. 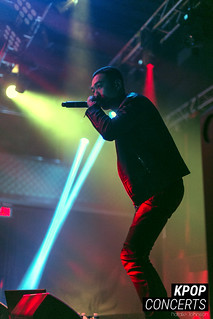 His lyrics were low and slow and began to resonant; his body began to loosen and BewhY began taking the audience on a mystical journey filled with rap and spirituality. BewhY possesses a cool, swag and flair that honestly, I have not since in many years. And he could move! The stiffness had to be a front because there was nothing stiff about his dancing.

“Curtain Call” was his opening song from his new album named The Blind Star. The beats were sexy and smooth. The song “Red Carpet” got me with its style, funk and hints of Reggae. But then I actually started to absorb his lyrics. This boy is deep! BewhY’s concert took us down his path as an artist and a man. He would break between songs telling us anecdotes about who he is and why he is BewhY then he would roll back into another rhythmic hit.

I listened to the translator explain his Gucci quest and how this lead him to question who he was as an artist. BeWhy stated that he was making bank! He was buying designer everything. He started wearing Gucci and he noticed fans were talking. So he began to question himself. Did he lose his way? Was he becoming too materialistic? So he reflected, and meditated. He realized it’s about the music and the love and knew he would never lose his way again.

Like I said, the boy was deep! BewhY did not disappoint. I actually left the concert looking for where I could download his newest album with a concert that bares its name. In the end I truly became a fan of this BewhY – The Blind Star. Look hard and deeper than the music and you will become a fan too. 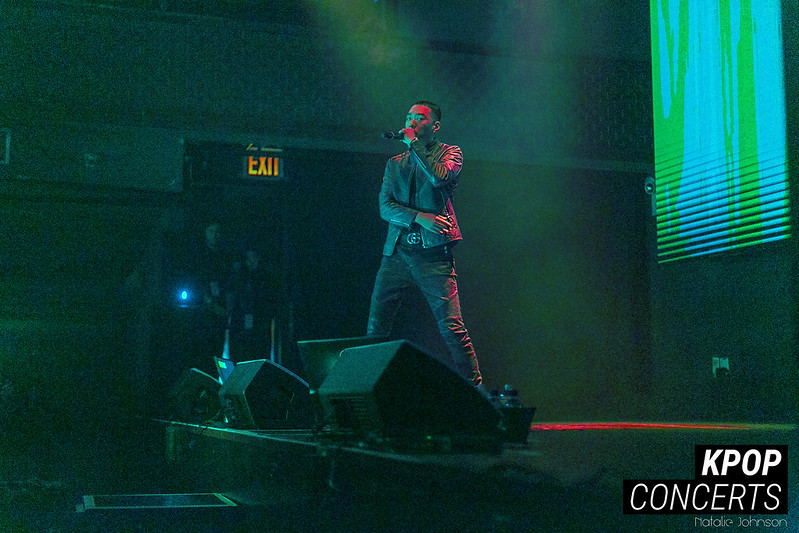