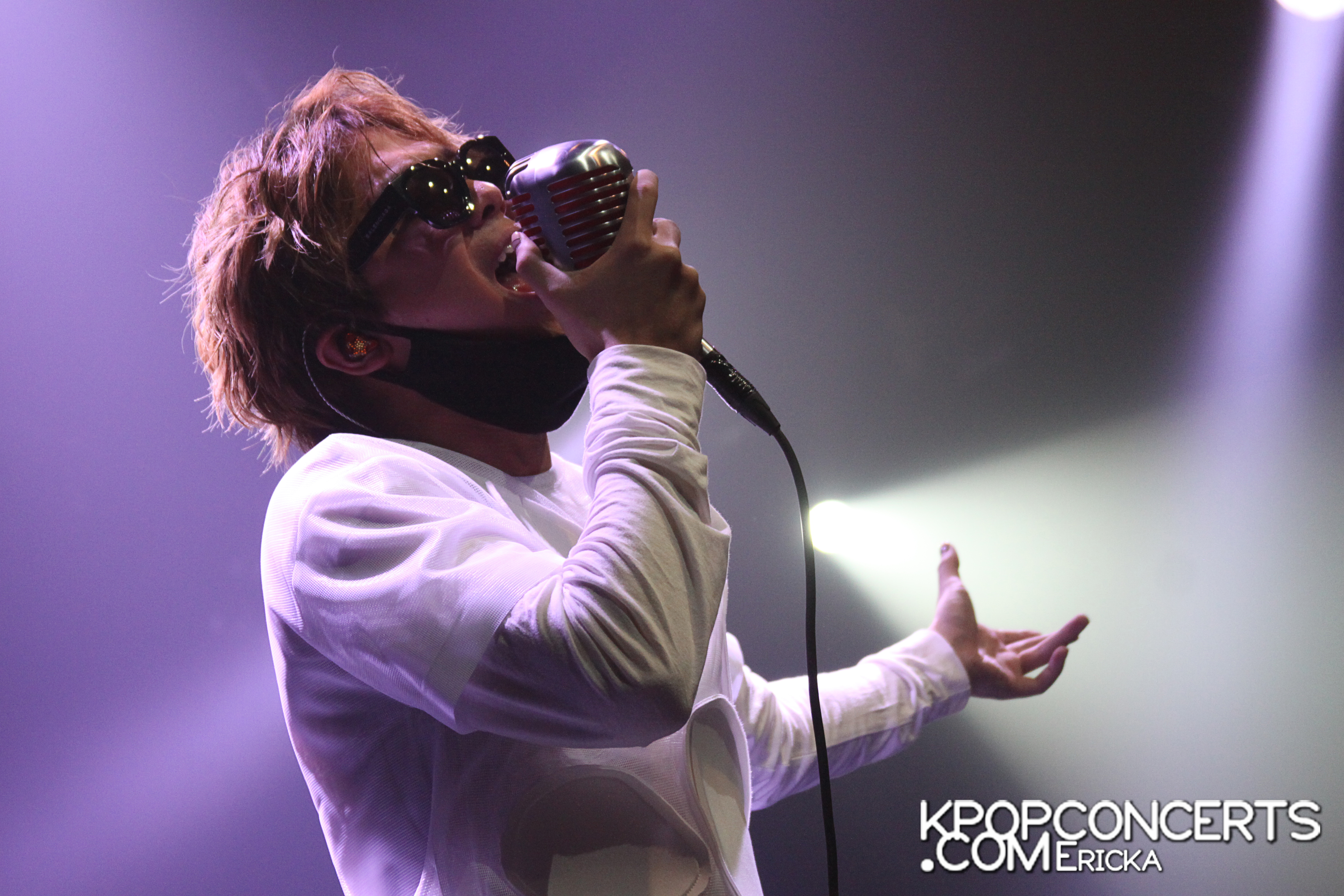 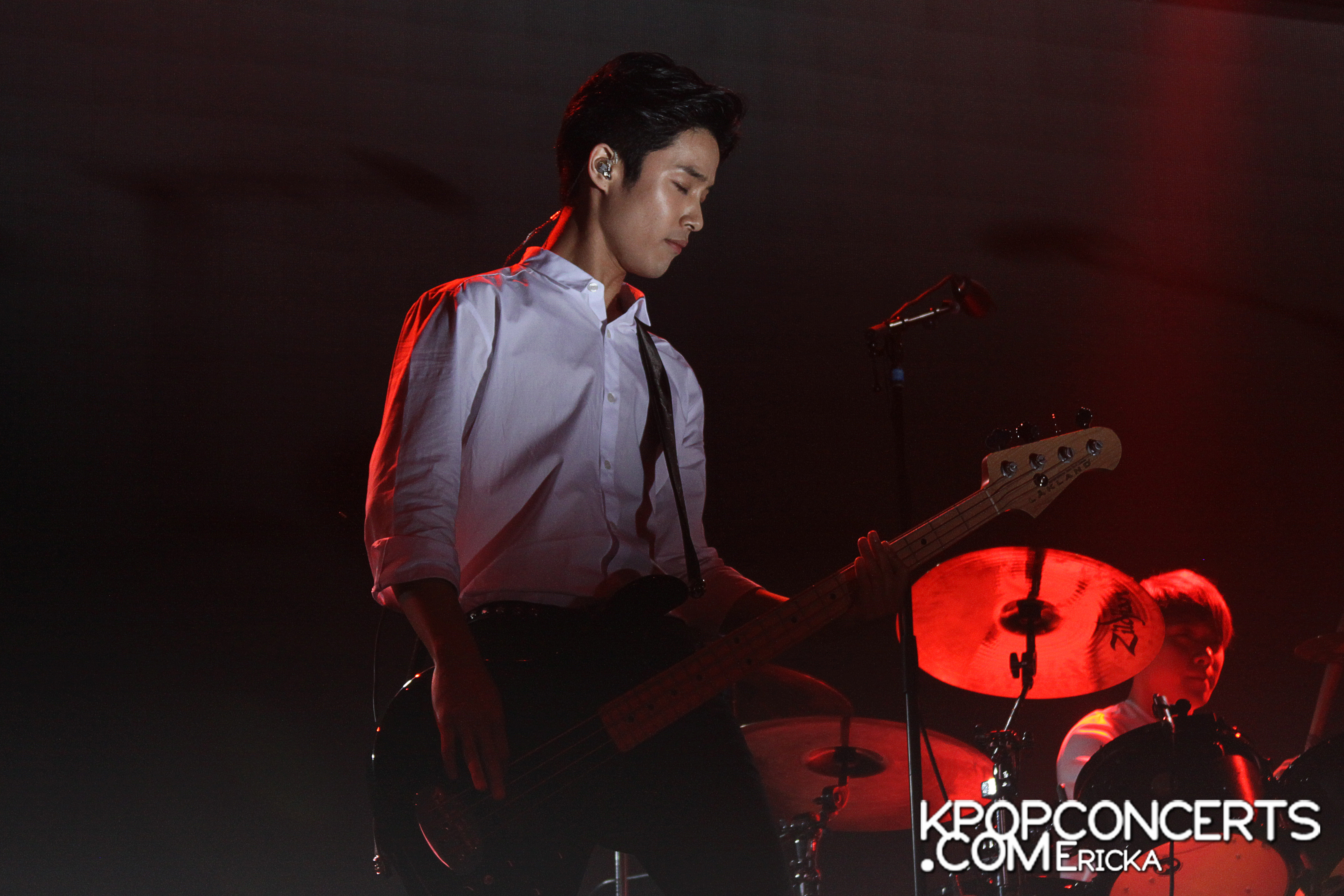 To make sure 2015 started off on the right foot, Korean acoustic rock group FTISLAND embarked on their [FTHX] world tour that took the group all over Europe and South America. The five-city tour came to an end with a heart-stopping show on June 30th in Los Angeles.

Hongki, Jonghoon, Jaejin, Seunghyun, and Minhwan have not seen their LA Primadonnas since their joint concert with labelmate CNBLUE back in 2012. Before the show, FTISLAND held a hi-touch event for VIP ticketholders and gifted the whole audience with a video greeting as a token of their appreciation.

While most concerts usually open up with a high-energy song, the night began with Jonghoon taking his spot on the piano as began to play the “Last Love Song.”  One-by-one the rest of the members joined him on the stage and the sweet ballad had the whole venue mesmerized. 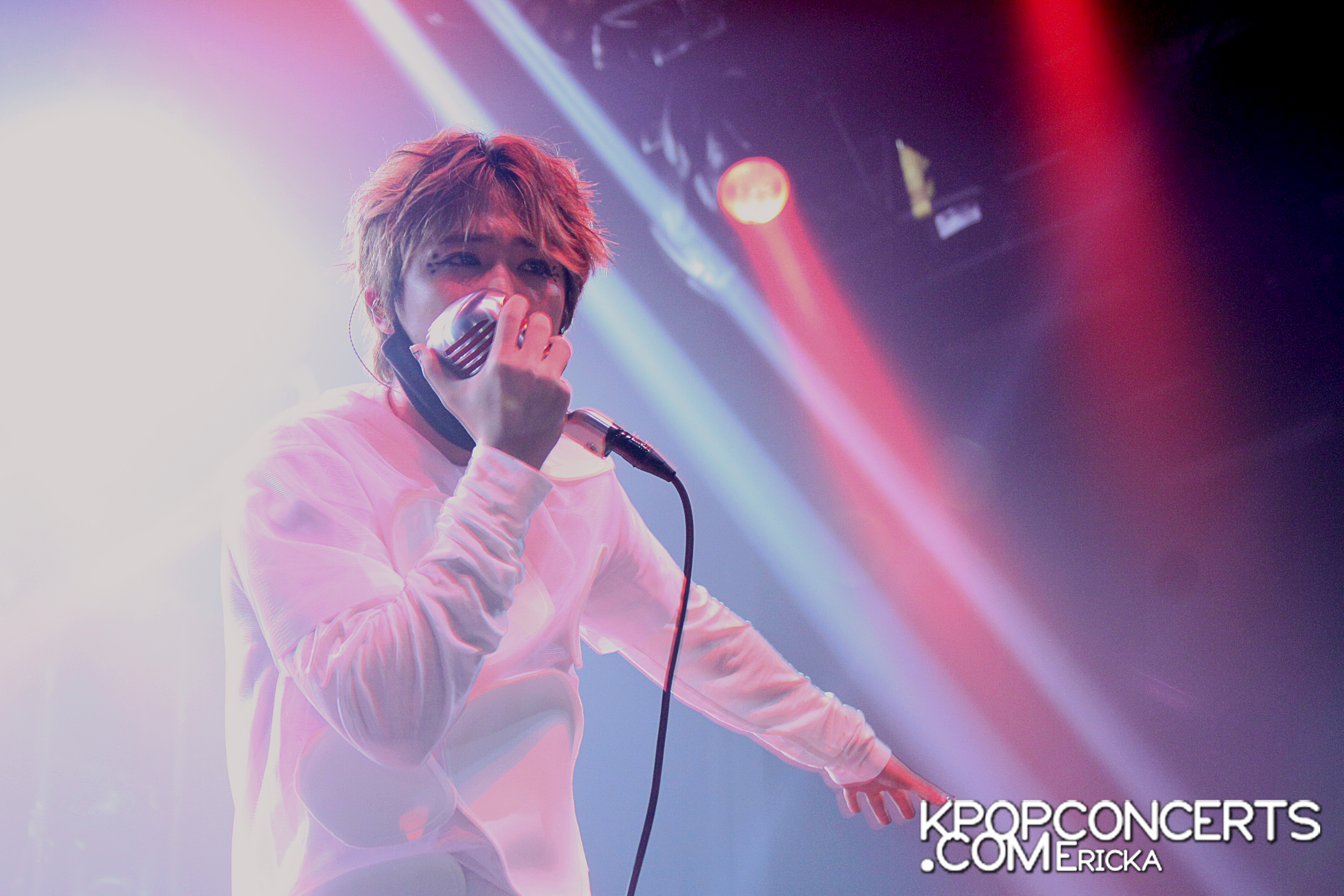 One highlight from the show was when the band swapped their electric instruments and drums for acoustic guitars and a cajon and performed acoustic versions of their hit songs “Stay,” “Severely,” “I Hope,” and “I Wish.”   Although he was sick, Hongki’s voice sounded impeccable and the lead singer passionately delivered each and every note.  But what topped it off was when the fans’ flawlessly sang along during the choruses of each song.  Even Hongki and the group were touched by their actions and together with the fans, delivered a remarkable performance. 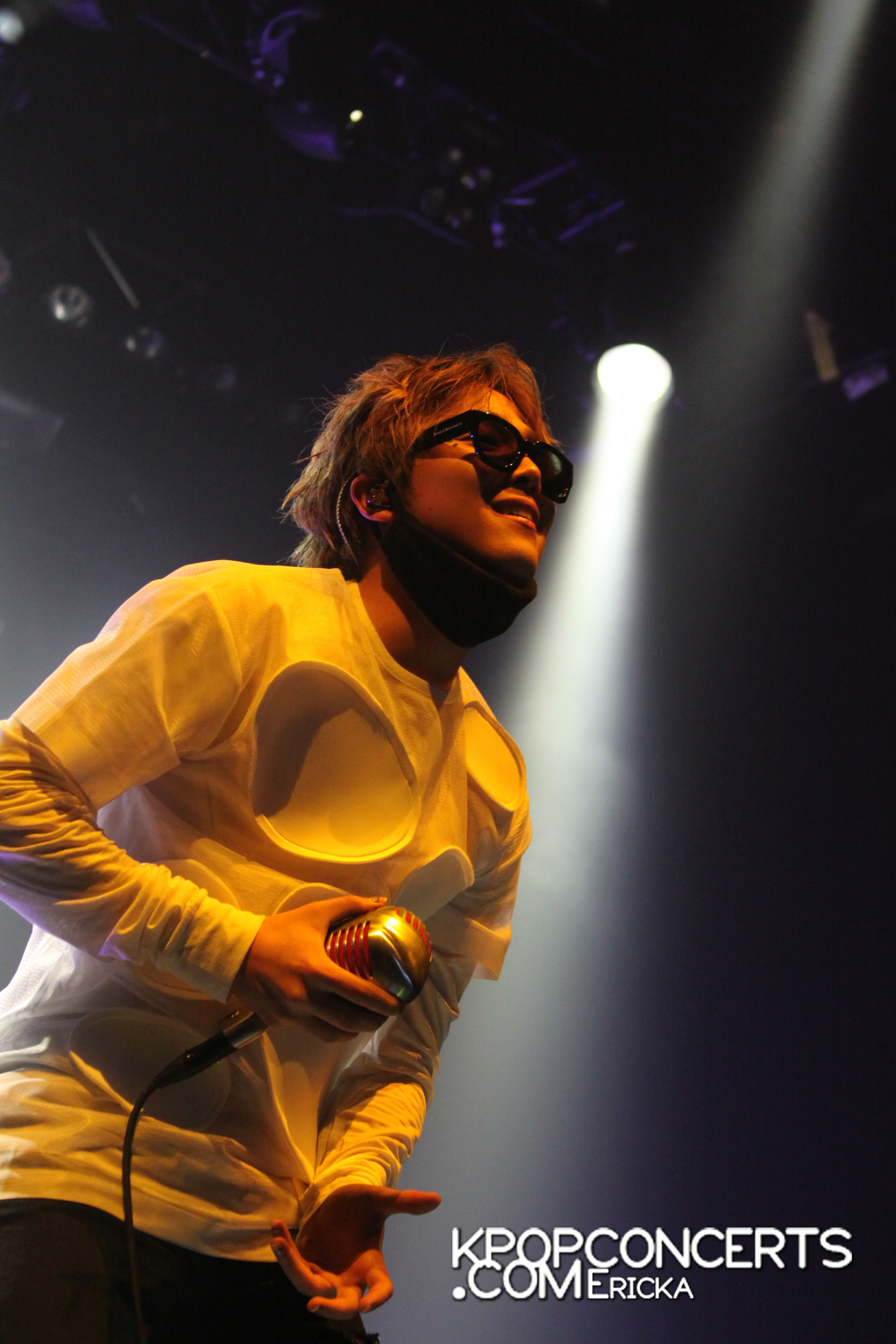 During their talk segments, Hongki close friend and Japanese recording artist Jamil served as the translator for the show.  However, since Jamil couldn’t speak Korean, Hongki would speak Korean while Jaejin translated for Jamil into Japanese, while Jamil then translated it into English.  The three-way conversation generated giggles from both the band and fans.

Joking aside, FTISLAND shared their excitement on making their comeback in Korea in April with the release of their new album.  “Although they have been around for a while,” translated Jamil, “[the members] feel like, just recently, they have finally been able to make the music they really want to make.”  The boys also disclosed that each member had a hand in writing, composing, and/or producing every song in their forthcoming album.

Another fun moment was when Hongki asked everyone to squat down to the floor during their upbeat rock track, “Flower Rock.”  Before the climatic chorus erupted, Hongki and Primadonnas shot up and the whole venue erupted in hollers and yells.  FTISLAND concluded their concert and had everyone up on their feet singing along to “Falling Star,” “Freedom,” and “Shinin’ On” before returning onstage and partied with Primadonnas to “Beautiful” and “On My Way” for their encore.