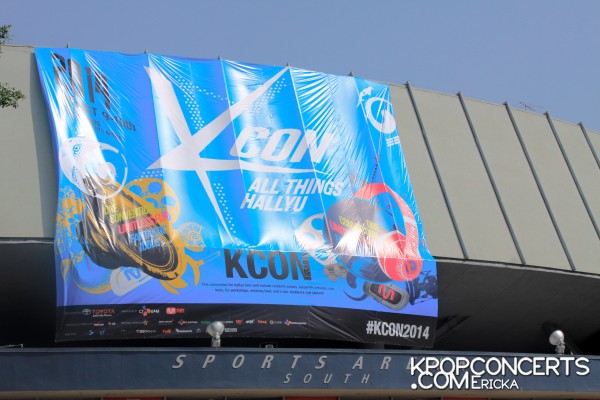 KCON, North America’s largest convention dedicated to All Things Hallyu cranked up the heat as this summer’s hottest K-pop festival! The convention returned to Los Angeles Memorial Sports Arena in Downtown Los Angeles and drew in over 42,000 attendees, doubling last year’s head count, along with over 130 special guests participating in interactive workshops, panels, and more. 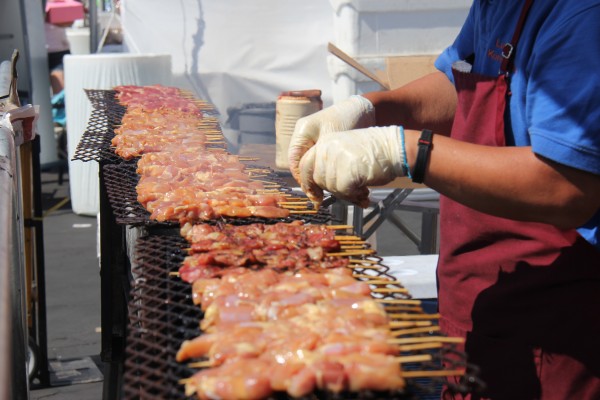 Ddeokbokki, Korean barbecue, Korean beauty products, and K-pop posters all conveniently sold in one place? Yes, please. KCON’s open admission market was buzzing with hungry fans and plenty of awesome deals. Some of the participating food and retail shops were IOTA BREW CAFÉ, School Food, The Face Shop, and TEA & CUP. CJ Entertainment also set up a little market next to the vendors, which included a Get It Beauty booth, Tous les Jours, and CGV Cinemas. 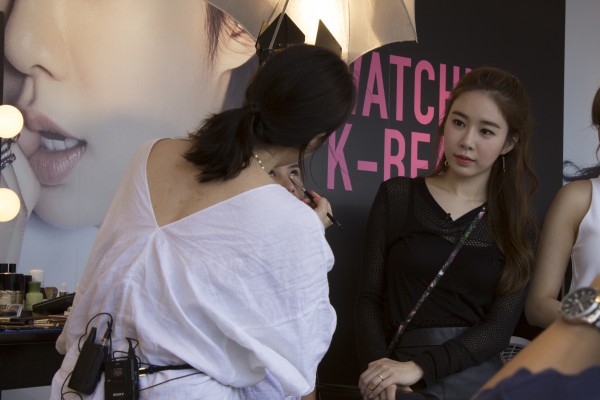 Actress Yoo In Na, famous for her roles in You Who Came from the Stars and Secret Garden, and Jaekyung from Rainbow appeared as special guests at the Get It Beauty booth, even giving one-on-one makeup advice and gifts. Eric Nam, a Korean-American soloist and host of After School Club, even held selfie sessions for fans at the Viki booth. 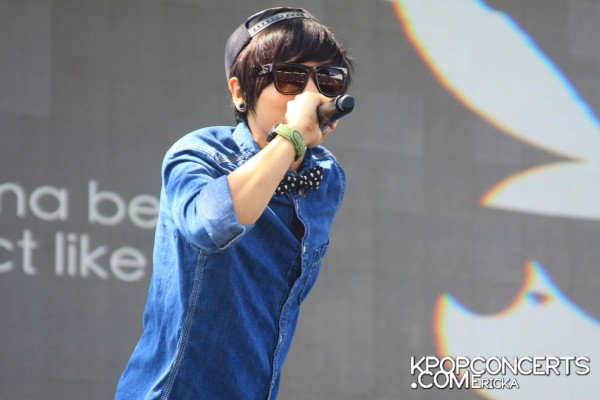 When fans were not busy stuffing their faces with Korean street food or playing games at the booths, they were listening or watching live performances on the market’s outdoor stage. Finalists of SUPERSTAR KCON battled it out onstage as singers and dancers alike showed their stuff in order to win the prize of $5,000. Special performers including Nomntom & MeToo, DANakaDAN, Jung Sung Ahn,and many more rocked out with the con-goers. 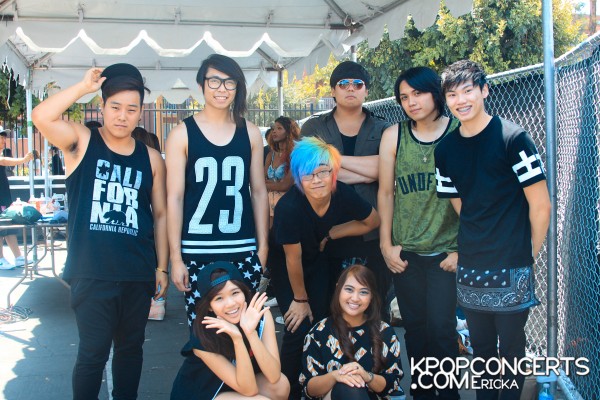 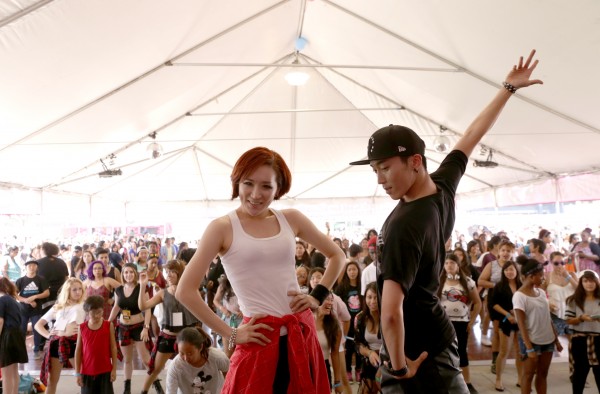 Panels with our favorite Youtube artists, bloggers, and even a League of Legends workshop! This year’s KCON convention had fans walking from panel, to dance tent, to workshop with so many exciting sessions offered. Lee Luda and Kim Myung Gyu from Mnet’s #1 dance survival program, Dancing 9, appeared as special guests at the dance tent, generously taking photos with fans and even teaching them step-by-step of EXO’s “Growl” choreography. Programs offered at the panels included various meet-and-greets with local artists, discussions about the influence of K-dramas, and even a crash course in the Korean language! 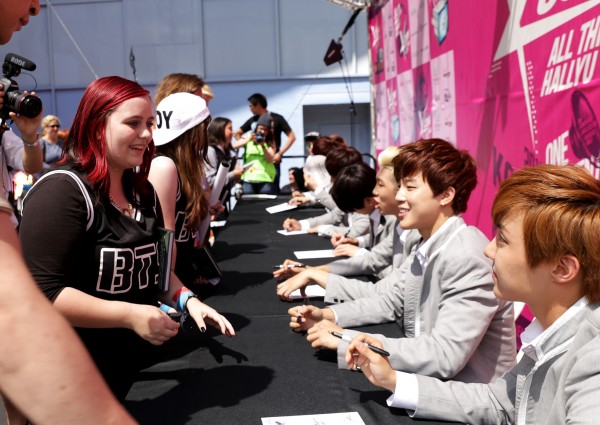 KCON helped bring fans closer to their favorite idols through fan engagement opportunities!  The biggest woe of being an international K-pop fan was the inability to see your favorite artists up close and personal.  To cater to their feels, KCON implemented a voucher system in which lucky fans could win a hi-touch, autograph signing, audience viewing, or red carpet engagement vouchers to grant fans’ wishes. 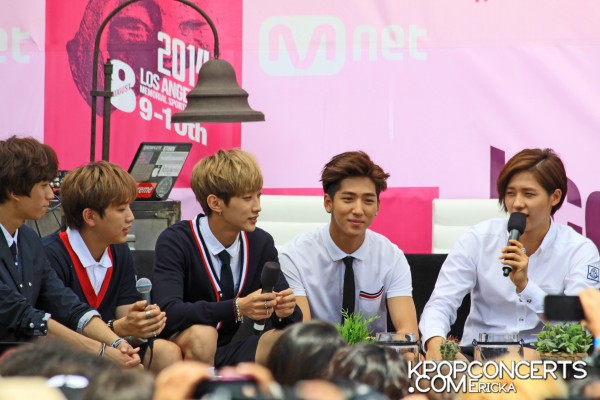 If you were unable to win any vouchers, no fear!  Fans were still able to catch glimpse of their favorite artists on MNET America’s Danny From L.A. which was being filmed live during the convention.  K-pop idol groups such as VIXX, B1A4, and BTS took time out of their busy rehearsals to briefly hang out and meet their fans while also participating in some games with Danny and Dumbfoundead.