YG Entertainment has unveiled the four girls that will make up their new group BLACK PINK.

Initial Korean media reports suggested that there would be more girls added to the lineup, however there have been no official confirmation from the agency on this.

On June 29, YG Entertainment released a set of photos showing Rosé, Lisa, Jisoo, and Jennie posing together with the caption BLACK PINK across all the photos.

It has been a long time coming with many rumours around who would be in the group in the past few months. Fans would be glad to see the official debut lineup.

Check out the images below. 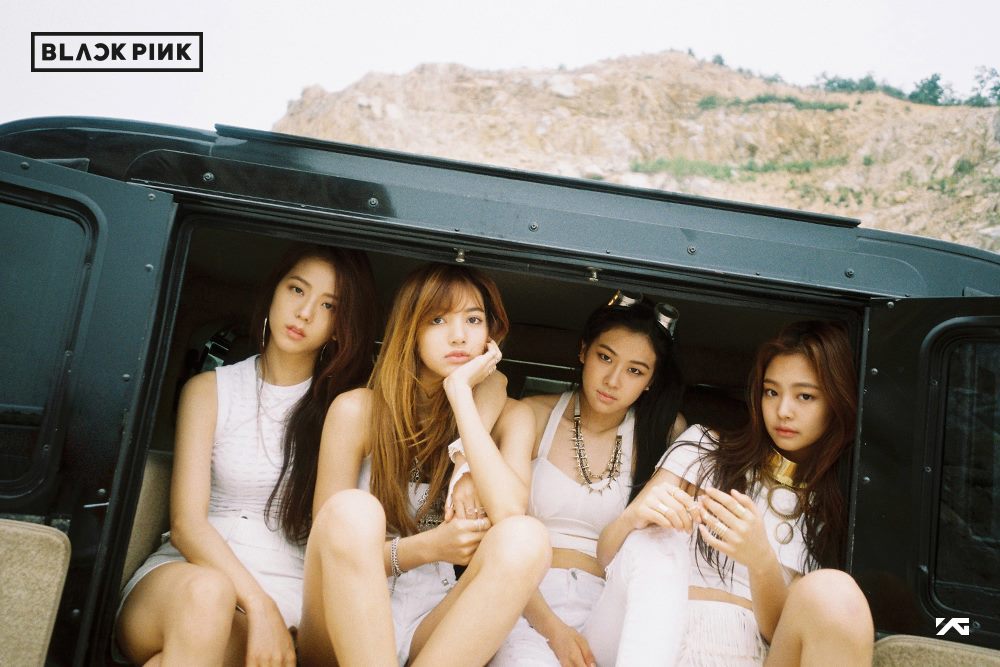 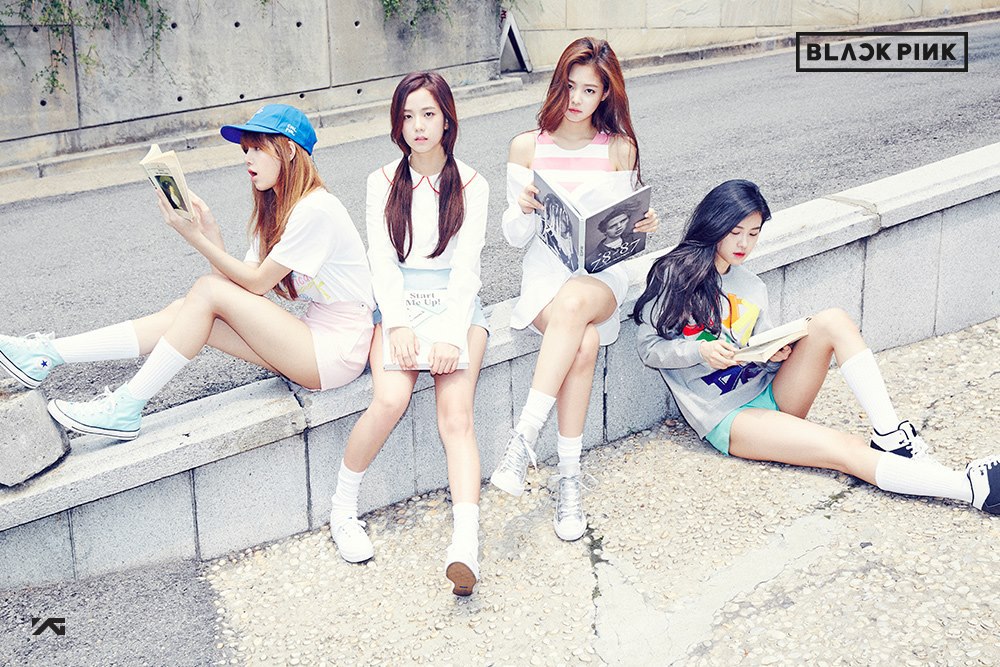 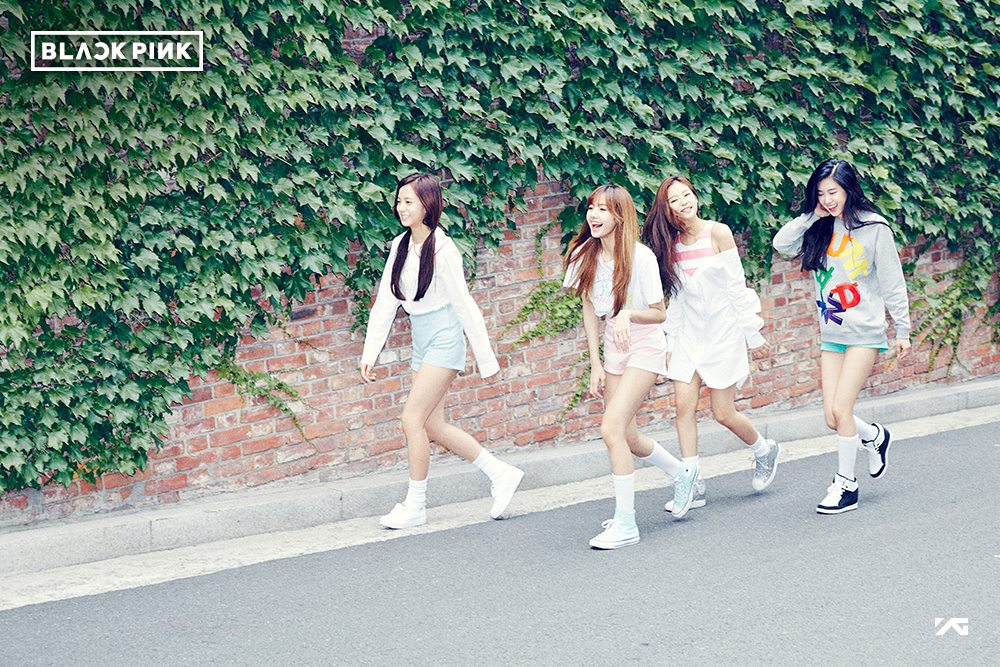 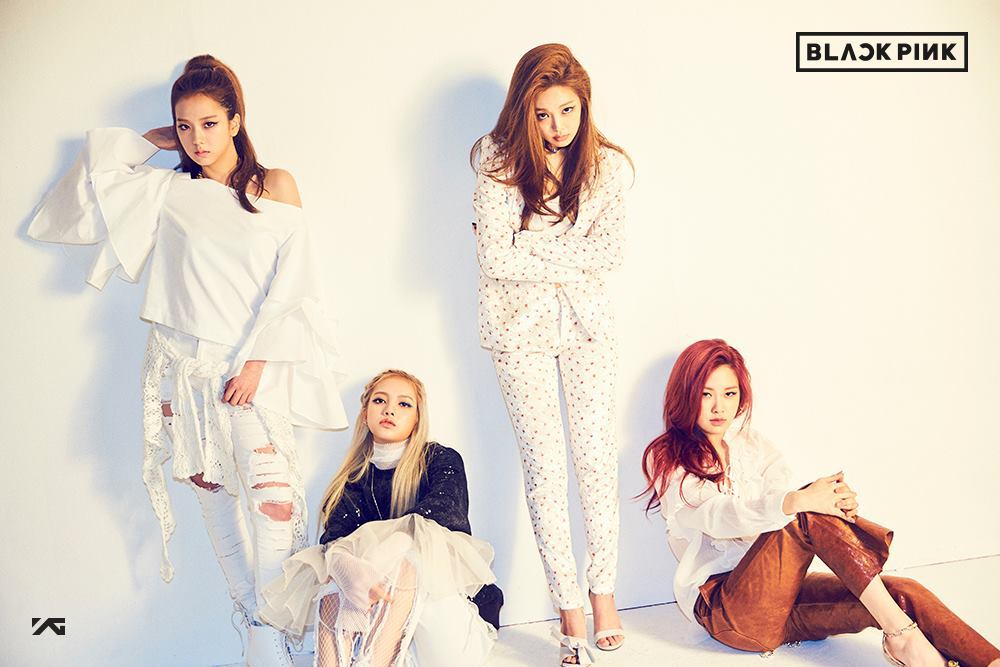 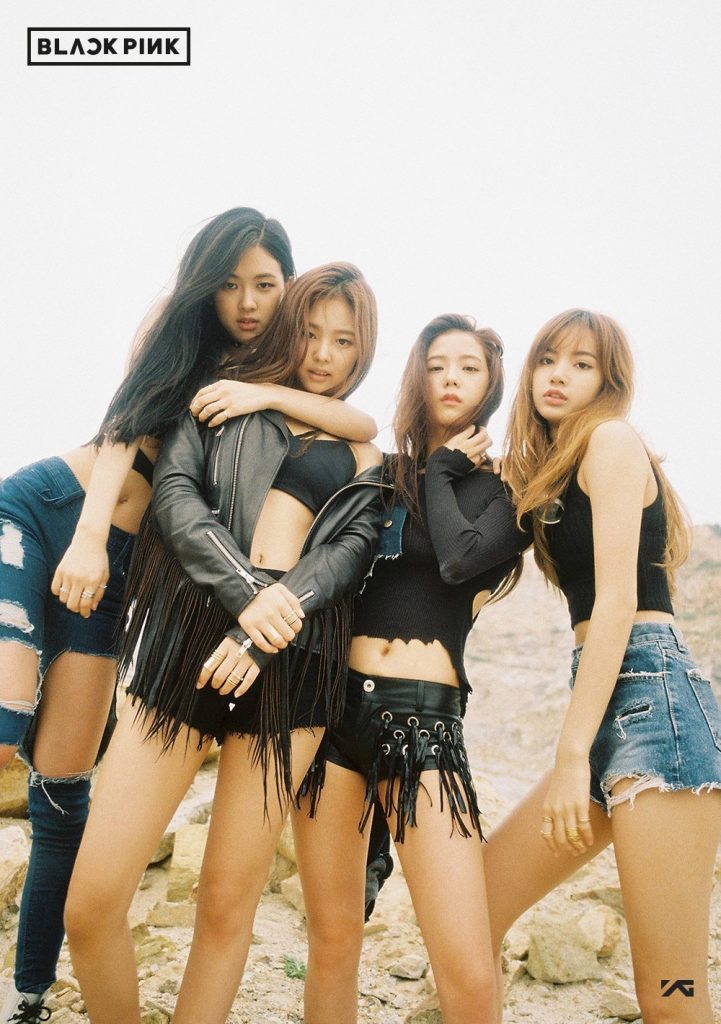 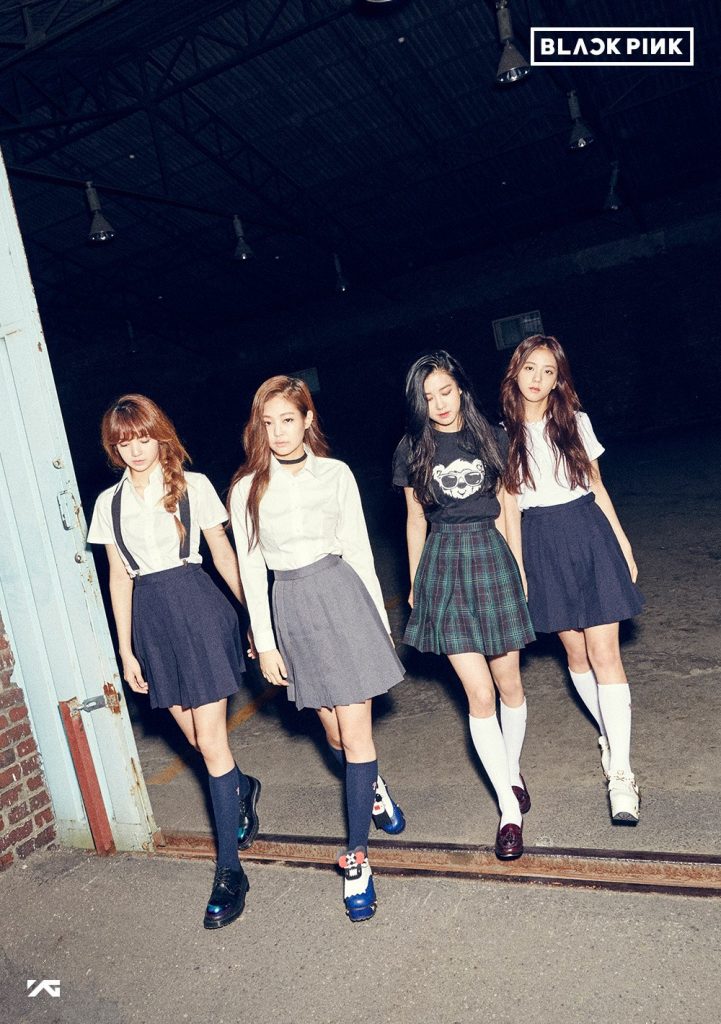 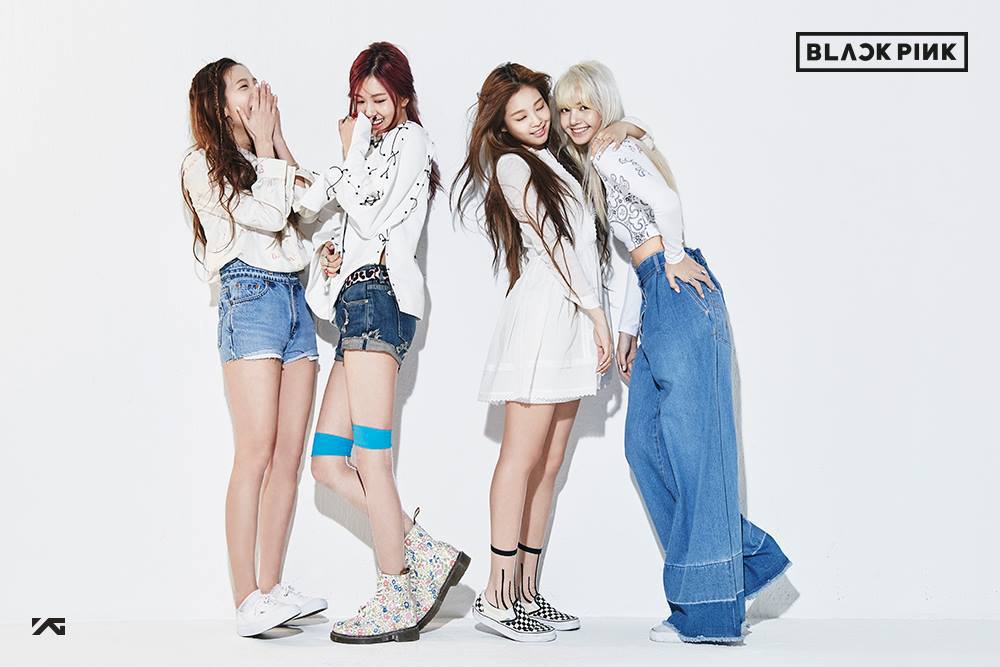