Its the time of the week again where we round up all the week’s stories for you! Just like any other week, this week have been packed with fun and exciting stuff so keep reading to find out the top stories of this week!!

After patiently waiting shawols all over the world were rewarded with SHINEE’s Epic comeback! They came back with their album Sherlock that features 7 awesome tracks and their new MV for their first single of the album ‘Sherlock’. Look out for Jessica’s (SNSD) cameo in the video!
[ad#GA-468-tx-Minaz]

They have also released a contest for their album ‘Sherlock’

Critically acclaimed BTOB‘s debut single ‘Insane’s music video was released on the 21st of March and since then has caused a lot of girl fans to swoon over them!! The boys of BTOB revealed themselves to the public through their “BTOB Grand Launching Show”. The show cost over $100K USD!!

Check out the MV below,

After announcing their comeback to the music industry earlier this month, Shinhwa have finally released their long awated 10 album, ‘The Return’. To mark this return Shinwa held a showcase on the 24 and 25th of march where a few well known faces were seen such as – SNSD’s Sooyoung and Hyoyeon, Super Junior’s Leeteuk and Donghae, Yubin from Wonder Girls and Taecyon from 2PM.

They have released an MV teaser for their single Venus which is a minute long!

Check it out below,

CNBLUE has finally released their much anticipated MV of “Hey You“, the title track of their third mini album, ‘Ear Fun‘.
The music video showcases the behind-the-scenes and the performance, in which the boys pour their passion and soul as they give a heart stopping performance.

SM Entertainment‘s latest boy groups EXO-K and EXO-M are scheduled to hold a joint showcase in Korea and China.

EXO-K and EXO-M are set to tell fans exactly what will be happening across their official channels onYouTube, Facebook, Naver and China’s Weibo among other social networks.

The showcase for EXO in Korea will be at the Olympic Hall of the Olympic Park in Seoul on March 31st at 5 p.m. While their Chinese showcase will be at the University of International Business and Economics in Beijing on April 1st at 4:30 p.m, a day after the Korean showcase.

Here is a preview,

BIGBANG presents various special stages for “YG On Air – BIGBANG ALIVE” – one stage per day through Naver and YouTube!

These special stages were produced by YG through two versions; band version and performance version with the use of techno crain cameras as well as eight special effects cameras that are normally only used for producing music videos or movies.

The boys have won the triple crown on Inkigayo this past week!! Congrats BIG BANG!!! Check out TOP and Daesung’s happiness..
http://www.youtube.com/watch?v=LnRZqfLgHdc 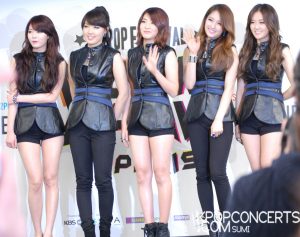 4minute has been scheduled for a comeback in April after being pushed back since January this year. The group have on a hiatus since the release of “4MINUTES LEFT,” in April last year. They have even 4minute have already chosen the track from their new album to make their comeback with.

Actor Jang Geun Suk who debuted last year with ‘Let Me Cry’. Plans to release a full length Japanese album this may. The album will feature 11 tracks including ‘Let Me Cry’ and ‘Bye Bye Bye’.

‘Just Crazy’ will be available in two versions, The CD release will have a bonus track. The CD and DVD version of the album will include behind the scenes footage and the music video for ’Crazy Crazy Crazy’.

Earlier today Minzy of 2NE1 updated her twitter with 3 new images of her own art work. Check out one of the 3 she posted below,

To check out all three please refer to our full article!! :)

The king to hearts
http://www.youtube.com/watch?v=MG1MtzL1Ocg 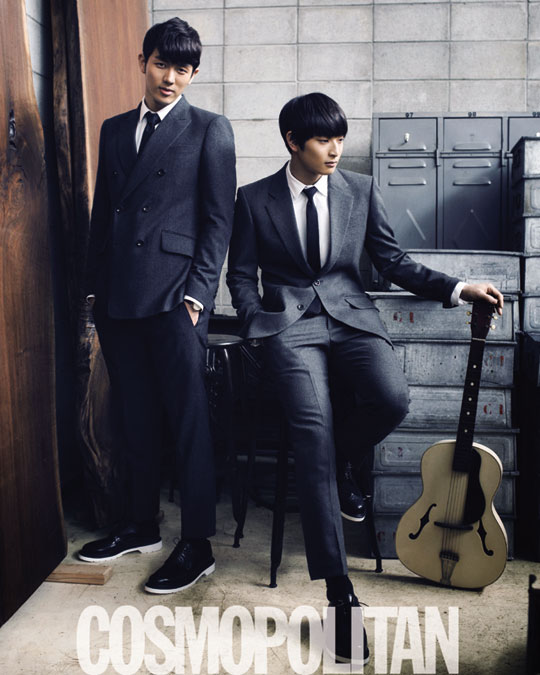 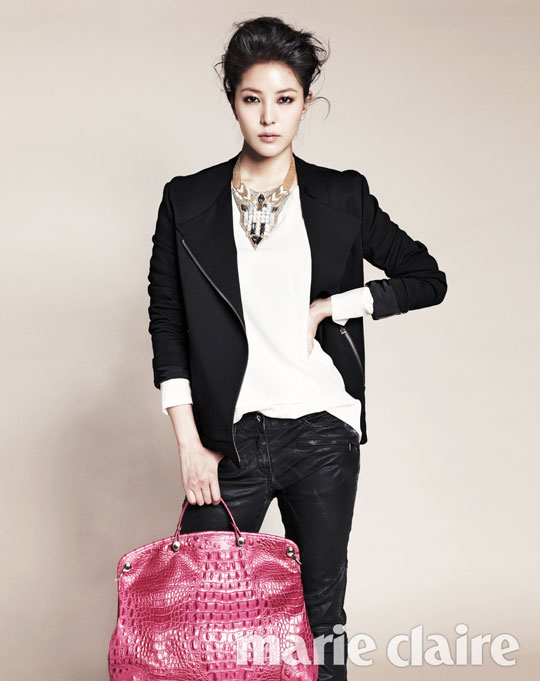 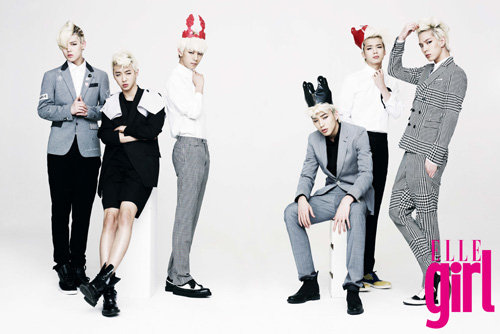 There you go!! That was the round up of all this week’s top stories. Make sure to check out our full length articles for more details on any of the topics mentioned here!!

Stay tuned to Kpopconcerts for all the latest!