uBeat, U-Kiss’ unit group, have released their new song “Should Have Treated You Better”.

The new track fromuBeat has gained a lot of attention because of the involvement of Brave Brothers, who were in the process of producing their reunion track.

uBeat’s “Should Have Treated You Better” is a hip hop ballad about a man that is faced with regrets and looks back on his relationship that has come to an end.

Their agency said, “Eli and AJ’s low-tone vocals and Kevin’s sweet melodies made a great combination in this song. It is quite different from U-Kiss’ previous songs as it is trendier and more serious”. 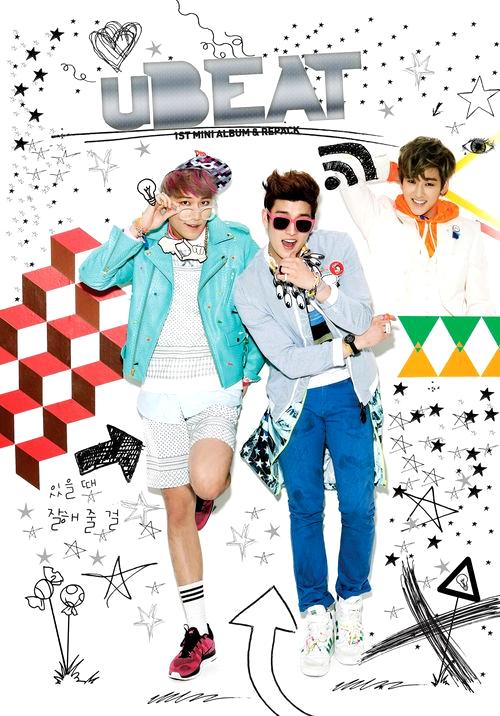 K-pop and the Plagiarism Cases Against the Idols