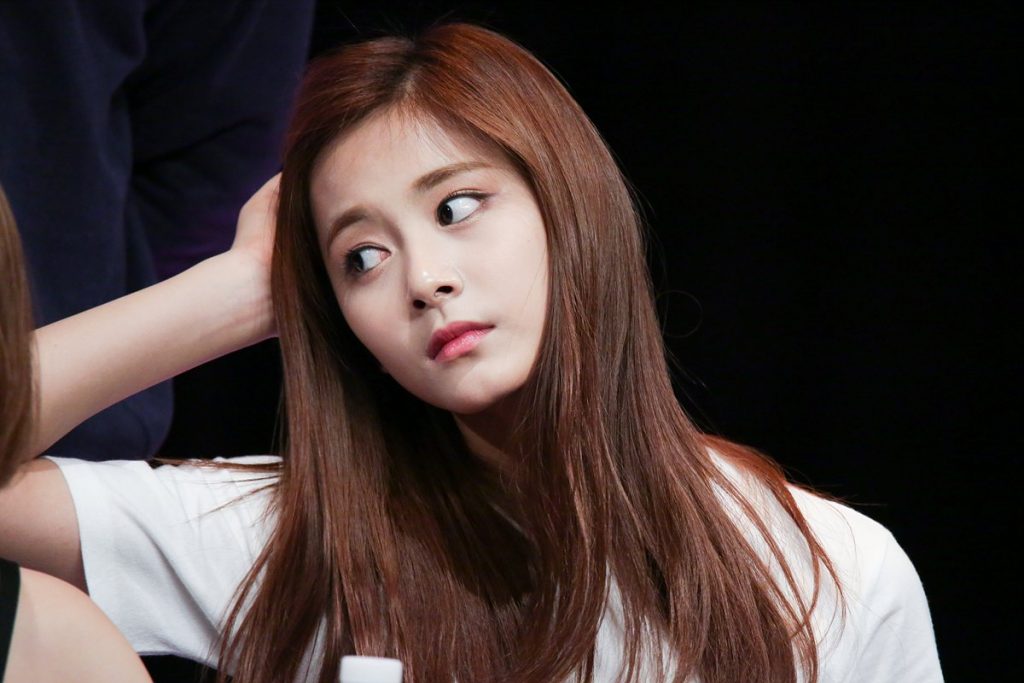 TWICE’s Tzuyu has recently been facing a controversial storm in China over her stated nationality being Taiwanese instead of Chinese.

JYP has since tried to mitigate the damage in China by changing the profile wording on TWICE’s profile pages where it state “Nationality” to “Place of Birth”.

The origins of the controversy surrounding the singer stems from Tzuyu waving both the Korean and Taiwanese flag on MBC’s ‘My Little Television’ recorded in November 2015. Chinese netizens soon spotted this and began to comment online on various chat rooms. 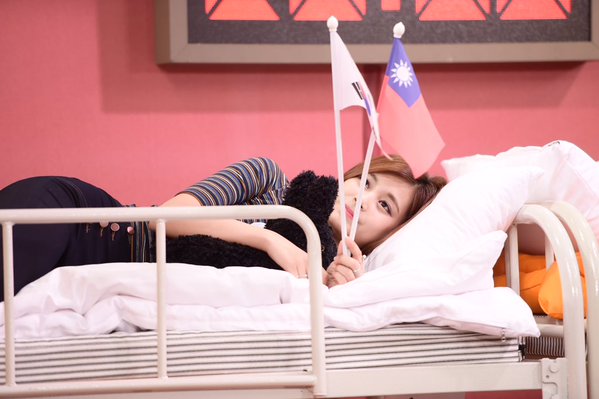 Assumptions were made that Tzuyu was making a political statement about Taiwanese independence from China.

Since then TWICE was removed from Beijing TBV’s ‘Choon Wan’ poster claiming that they were never invited to be on the show. Huawei promptly cancelled CF’s with the group and Tzuyu.

JYP Entertainment released a statement on their Weibo:

The online rumors are not true, and as a cultural business, JYP Entertainment has always made effort to have an amiable interaction between Korea and China. Including Tzuyu, JYP Entertainment has not made any remark or action related to Chinese politics.
The person concerned (Tzuyu) is a 16 year old minor. With her age and work experience, her political point of view has not fully formed yet.
However, because of a mentioned rumor from above, JYPE’s daily work in China has been affected, which have made our sub-contractors, who protected and cooperated with us, uncomfortable.
Considering the situation, until the controversy subsides, JYP Entertainment has made the decision to completely suspend all of this celebrity (Tzuyu’s) activities in China.

JYP Entertainment then followed up today with another statement after many promotions with Tzuyu were cancelled.

Hello, everyone! This is JYP Entertainment.
Recently in the online world, there have been reports that our agency’s artist Tzuyu is a ‘Taiwanese independence demonstrator’. We are very sorry to those who have felt uncomfortable due to these untrue reports.

1. Our artist Tzuyu understands and respects the principle of ‘One China’ . Taiwan is Tzuyu’s homeland, and Tzuyu has an unbreakable tie with Taiwan, but that doesn’t mean all Taiwanese people are ‘Taiwan independence demonstrators’. Tzuyu has never made a comment on Taiwan’s independence, and the online public opinion that Tzuyu supports Taiwan independence is not true.

2. She supports both Korea and China in achieving an amicable state, and she understands and respects China as one. We are saying that we can not accept a situation where our company internally harms the friendly relations between both countries.

If we as an agency were lacking in managing our artists, we are very sorry, and if there are people who were hurt because of our delay in responding to Chinese netizens, then we apologize once more.

We thank you all for supporting JYP Entertainment, and we hope you all will keep giving JYP Entertainment love and attention. From now on, we will rigorously keep an eye on this situation, and prevent something like this from happening again. We hope you all will keep giving lots of advice. We apologize once again for this situation and will put in effort to work even harder in 2016.

Repercussions from the incident spread into Korea as well with LG suspending promotions for ‘LG Uplus YG phone’ which included Tzuyu.

Tzuyu released this apology video trying to straighten out the situation: