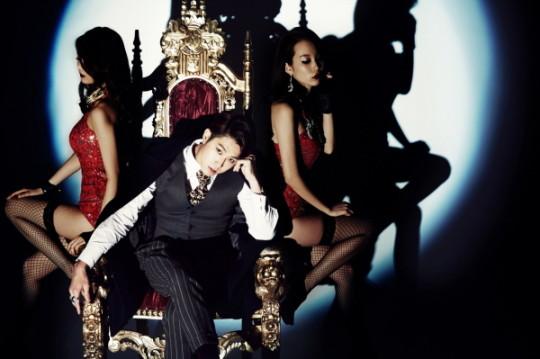 Fans are eager to see the new look and style that TVXQ will be bringing with their upcoming album release, which will mark their comeback to the music scene. 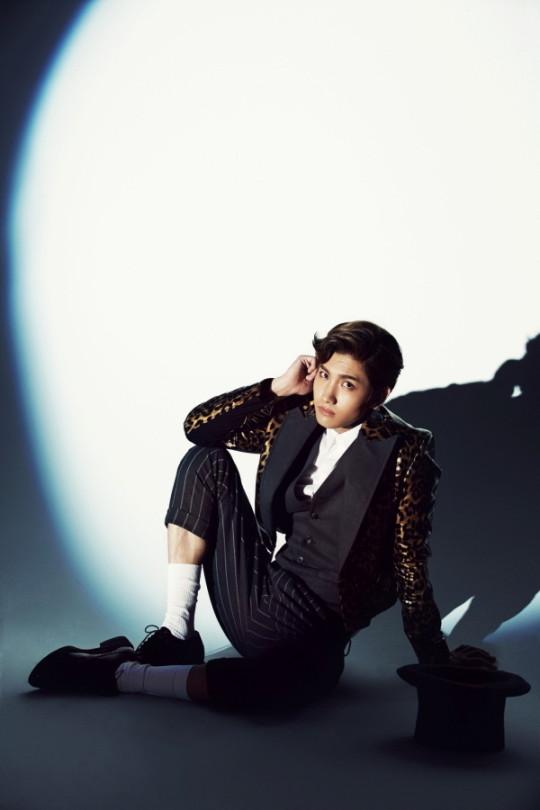 The album release is expected to be n January 6, however TVXQ will make their comeback on January 3 where they will perform on “Music Bank”.

You can see the “Something” video teaser below.