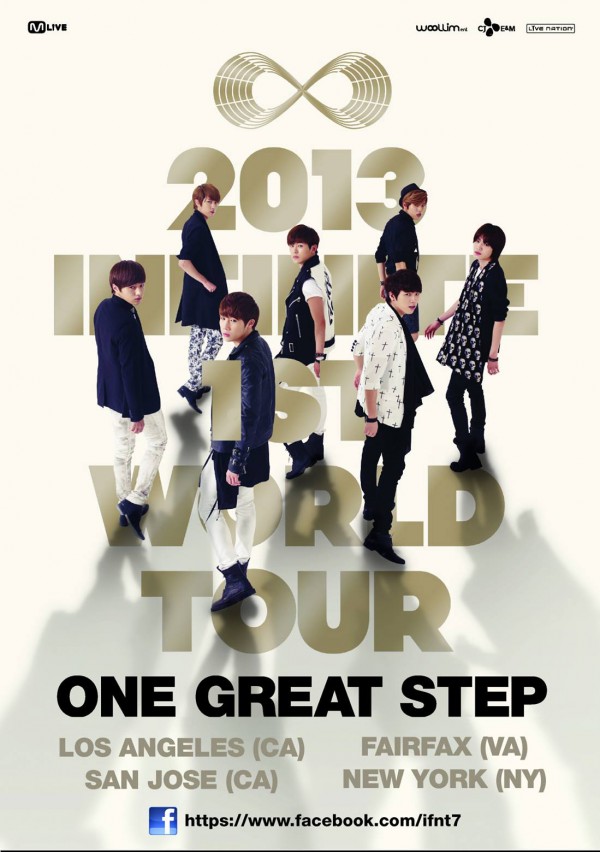 Infinite will be performing for the first time in the U.S. on November 8th at Nokia Theatre L.A. Live. Other notable K-Pop acts that have graced the same stage over the years include 2NE1, TVXQ,  F.T. Island, and CNBlue.  Then on November 11th, the boys will be heading up north to perform at the Event Center in San Jose State University. 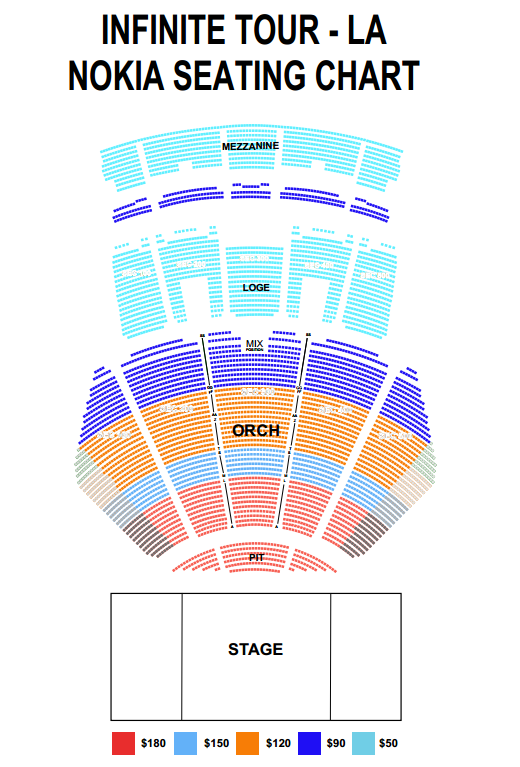 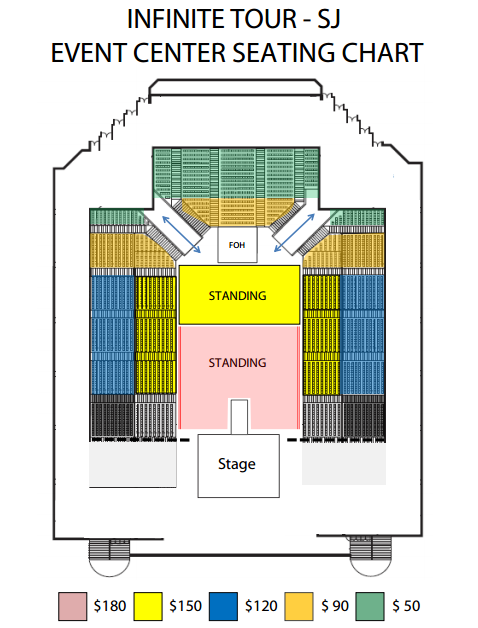