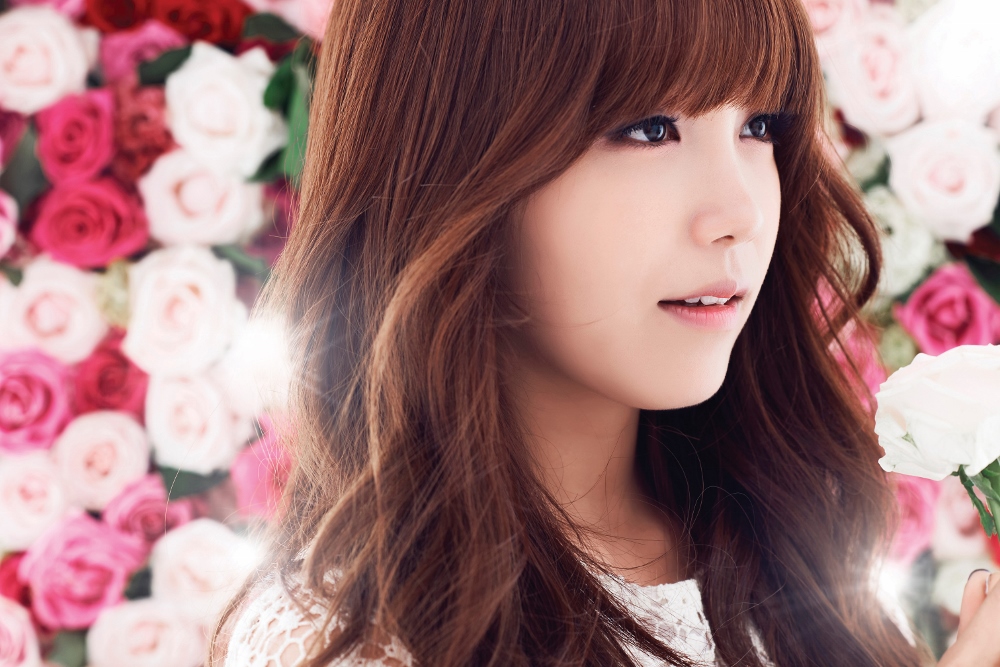 “It’s You”, co-composed by Oh Chang Hoon and Park Sung Ho. Shortly after its release and before it even aired, the song rose to #1 on Bugs, Soribada, and Daum Music’s real-time charts, while hitting high on Melon, Mnet, Naver Music, and Olleh Music.

A Cube Entertainment stated, “There’s been a rise in expectation for Eunji’s first solo album after her first solo OST attempt with ‘It’s You’ did so well. ‘It’s You’ will premiere on air through ‘Three Days’ on March 6.”