The moon that embraces the Sun debuted earlier this year on January the 4th and has gained a lot of interest since then. The Drama’s popularity has soared with every episode that has aired so far and neitzens on most community forums have hailed the acting ability of not only the adult actors – Kim Soo Hyun , Han Ga In, Jung Il Woo- but more so on the performance the younger actors –Yeo Jin Goo, Lee Min Ho, Kim Yoo Jung– have given.

The drama hit very high ratings on its debut with 18.0% and the ratings haven’t stopped rising since. On Feb the 15th the ratings hit 38.4% making it the most popular drama of 2012 so far. As a reward MBC had rewards the team with a 10 million Won (around 5600 GBP) Bonus.

On the evening 7.30pm of February 17th, 2012, all of the staff crews and the cast members of the drama series gathered at a restaurant in Uijeongbu to have a lively dinner.

Check out the pictures from the Dinner Below, 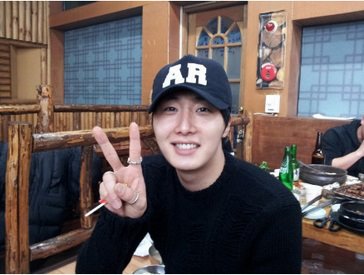 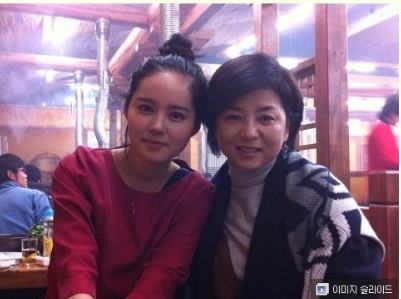 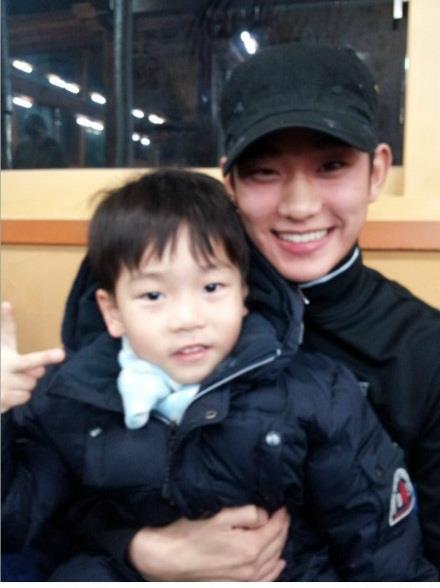 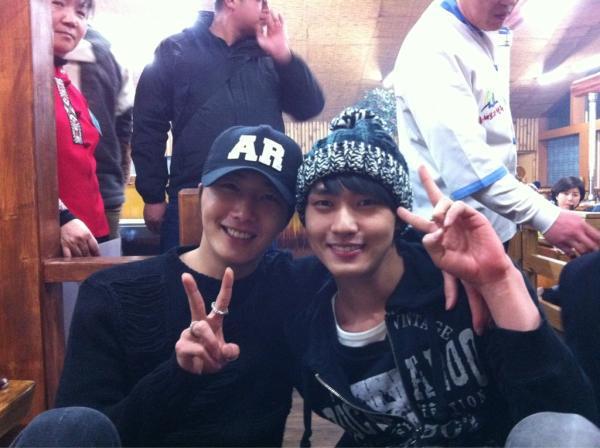 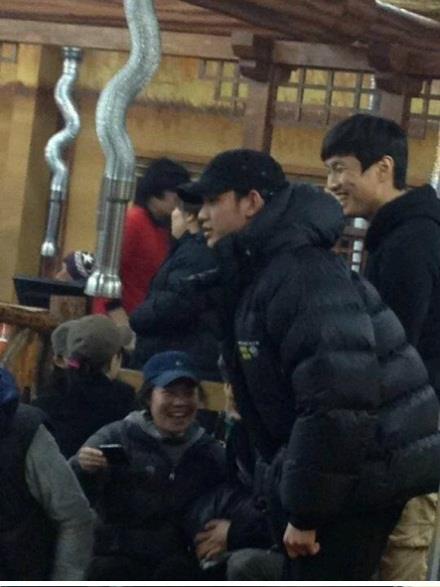 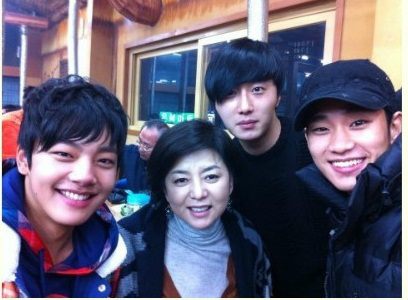 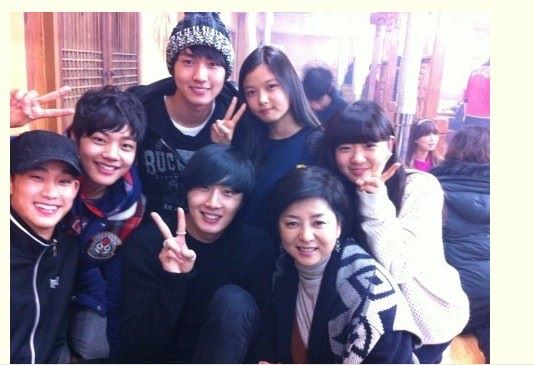 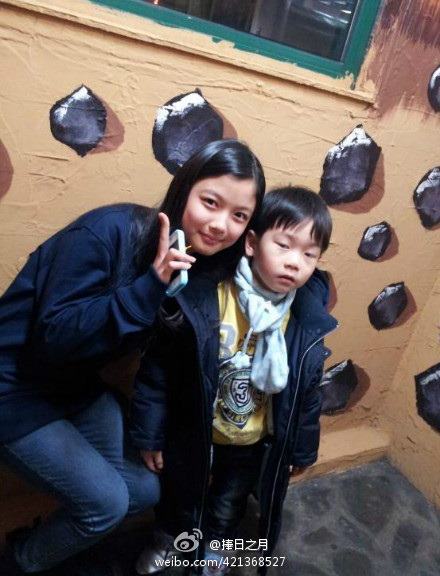 Have you watched the drama yet???

What do you think about  it??

SNSD in metro news- the proof of Hallyu wave in London !!!