On December 2nd 2011, YG  and Avex Entertainment (YGEX) released the teaser video for GD & TOP`s Japanese version of “OH YEAH”, which has got fans going ecstatic!

YGEX are a collaboration label promoting YG artists material in Japan. The single was taken off their original Korean album, their debut will also include the Japanese version of ‘HIGH HIGH’.

GD & TOP stated, “Our unit’s concept is freedom. It’s something friendly, like the youth you see playing on the streets. Big Bang itself is a very free-spirited group so we want to transfer that energy on the stage.” 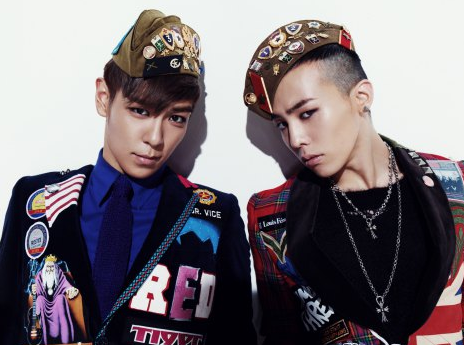 GD & TOP had originally planned to make their debut back in November, however due to unforeseen circumstances, the debut was put on hold. The release date has been pushed back to January 7Th 2012. 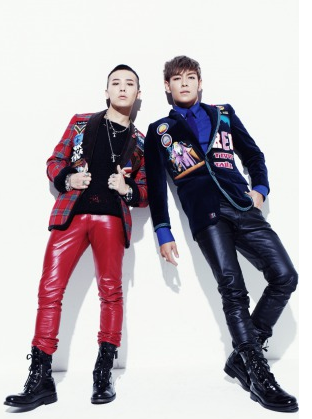 Secret wraps up promotional activity with "Love is Move"