CCM have announced that T-ara’s 7th mini album ‘Mirage’ will be released on September 3.

Core Contents Media made a statement, “T-ara has been silent for one month since the misunderstanding between the members happened and have reflected on their actions that lead to the controversy they created. They want to express their sincerest apologies”

The statement continued, “It was a misunderstanding between Hwayoung and the other members, and they have reconciled and apologised to each other”.

CCM added, “The misunderstanding and conflict that happened in front of so many people. T-ara bow their heads and are incredibly sorry and said they’ll work hard to avoid and better deal with these issues”.

At the moment T-ara are preparing for their overseas concerts from September 15 until November. The tour will take them to Hong Kong, Malaysia, Indonesia and Japan. 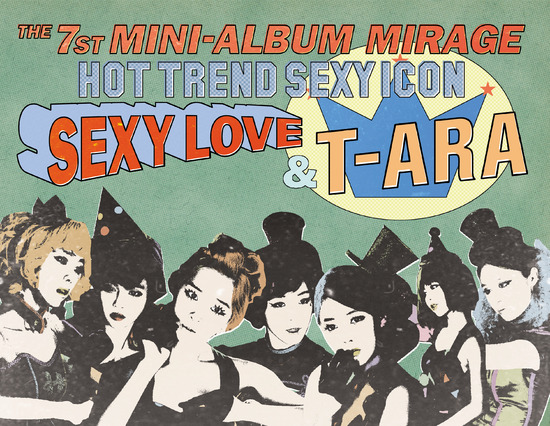