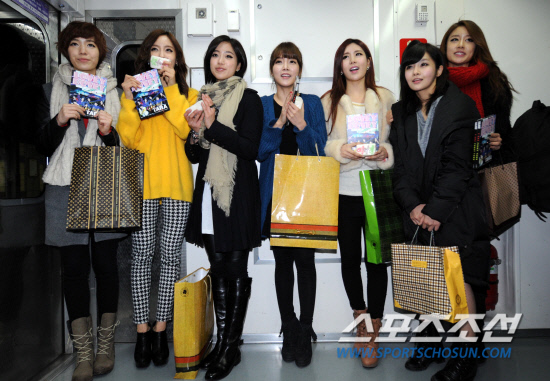 T-ara surprised everyone on the subway by making an unannounced appearance at a Korean subway station on January 15.

Only one day before the appearance T-ara made a promised through their agency that if they won #1, they would perform in a subway train.

Agency representatives said, “The day that T-ara wins #1 on a major TV music program, they will commute to their next schedule by subway and do a small performance along the way,”

T-ara achieved a win on SBS‘s ’Inkigayo‘ with “Lovey Dovey” released just recently, so fulfilling their promise to their fans they were spotted on the subway.
T-ara were on the subway handing out CD’s and snacks as a thank you to fans for their support. 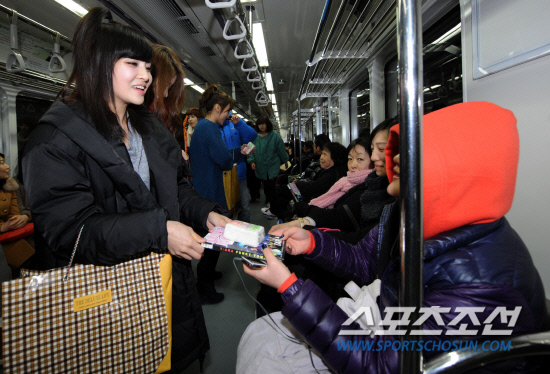 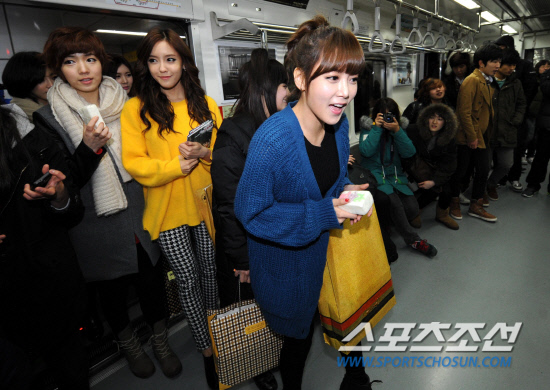 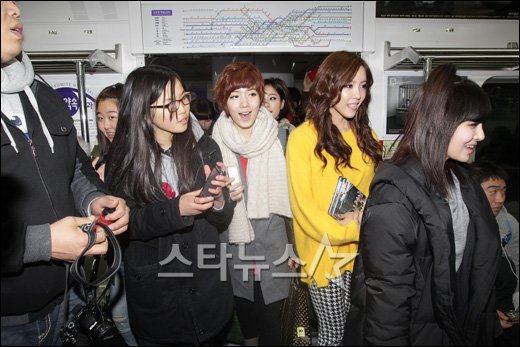 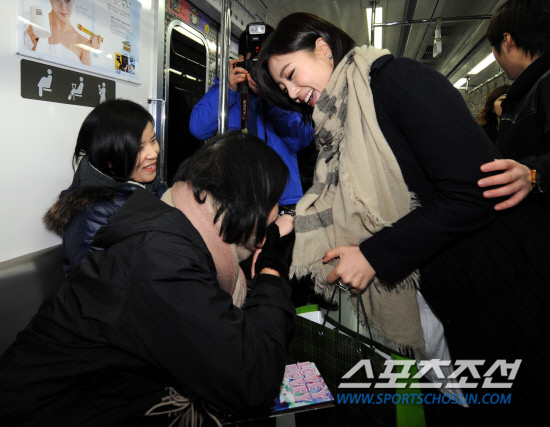 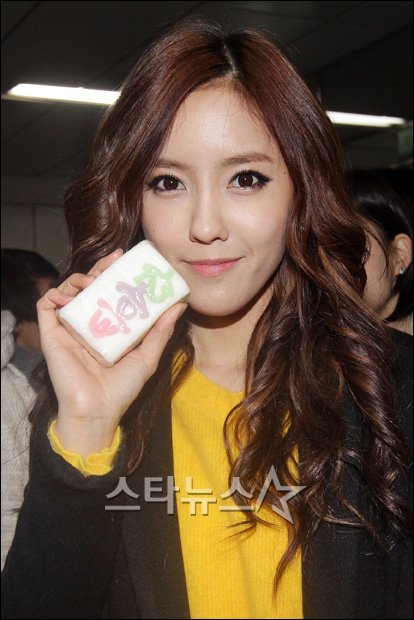 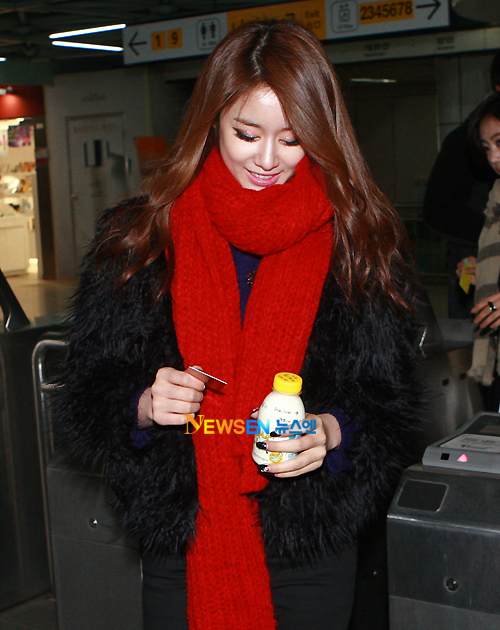 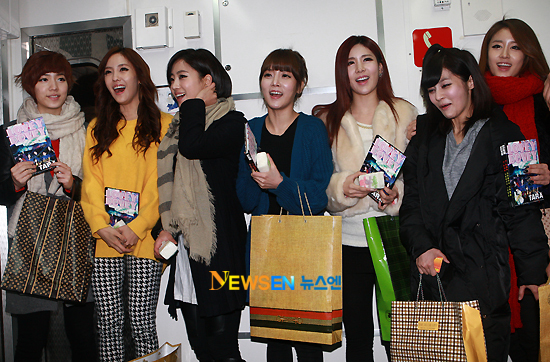