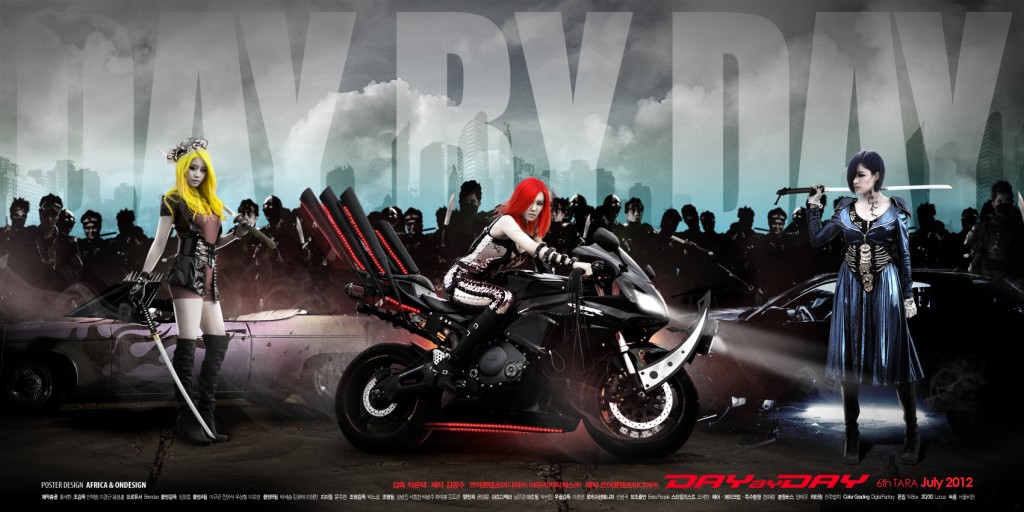 Our very funky and cute idol group T-ara had revealed their upcoming tracks for their comeback album ‘Day by Day’.

‘Day by Day’ which appears to be the title track for the album is composed by Cho Young Soo and Ahn Young Min. It also appears that Hwayoung had been helping with the lyrics and the song will be start off by her charismatic rap.

There’s another ballad song in the album titled ‘Don’t Leave’ that had been reviewed by some party, commenting that it was beautifully sung by Eunjung’s voice and their very new member Ahreum’s rap.

The album is scheduled to be released on 3rd of July on and offline and their music video is truly anticipated by many fans. Before that, check out the tracklist and the look of their album below! 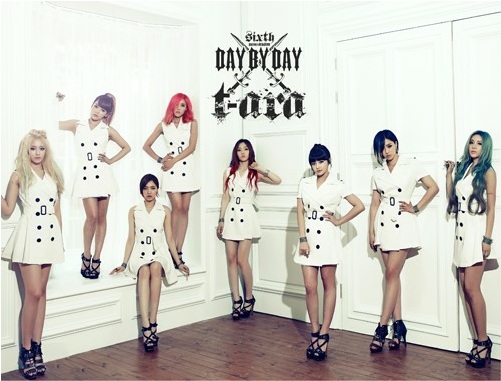