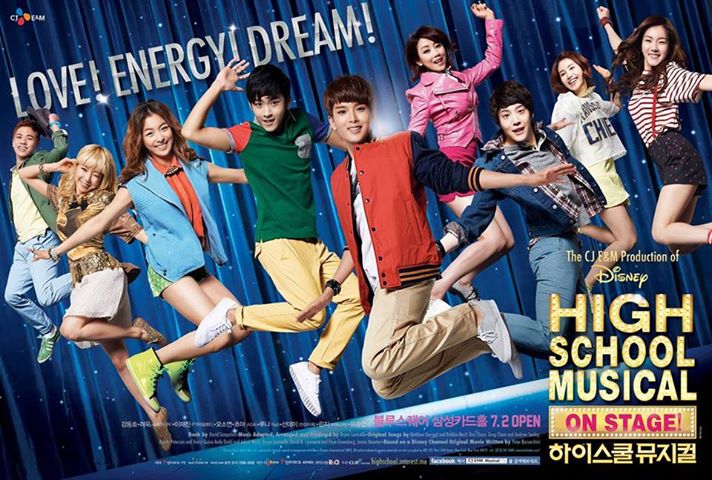 Recently cast for ‘High School Musical’ are f(x)’s Luna, taking on the female lead role of Gabriella Montez, and Super Junior’s Ryeowook, who will take on the male lead role of Troy Bolton. The performances are set to begin in July. Watch the duo record the track ‘Start of Something New’ below!

What do you think of the Korean version of High School Musical?

Henry Shows Fans His Piano Skills with "Trap" and "Chopin Waltz No.7"