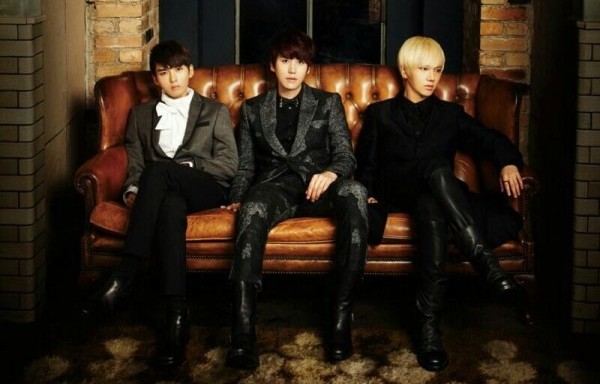 Super Junior sub-unit group Super Junior K.R.Y recently release ‘Promise You’ as a Japanese single, for which a special video was made as a surprise for fans. Watch the video below:

The video consists of a variety of footage from fans, at concerts, at home, and of fan-made items, showing the close bonds both between the fans themselves and also between the fans and Super Junior K.R.Y.

If it wasn’t clear before, the video definitely displays the popularity of Super Junior’s emotional vocal trio.