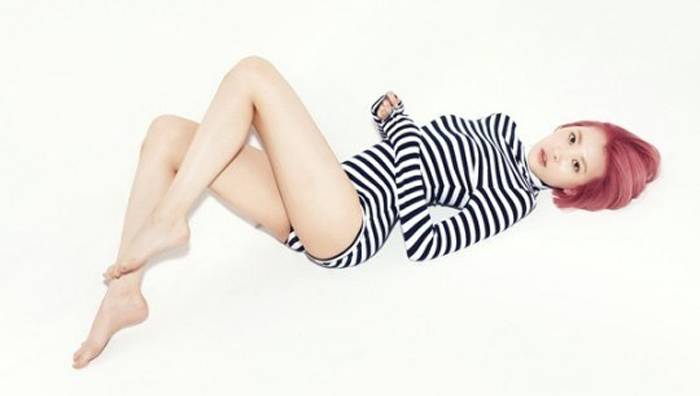 Sunmi is due to release her first mini album in February it has been revealed.

She is already said to have started working on the second half of the album, which will total 6 tracks. The title song will be produced by J.Y. Park.

Sunmi’s rep said about the comeback, “Our goal is to have a comeback in February so we are going through the song selection process one last time. We are preparing a performance that is just as showy as it was for ’24 Hours.'”

Her previous release was ’24 Hours’ last year in August.