December 19th is the National presidential election and many stars have been taking photos after voting at their designated voting stations.

The next president will be running for the next five years and stars have been encouraging fans to vote for their next president. The voting period started at 6am and ended at 6pm so currently the voting has ended and are being counted.

Entertainer Lee Seung Gi was picked as the model to promote the 18th Korean presidential election. 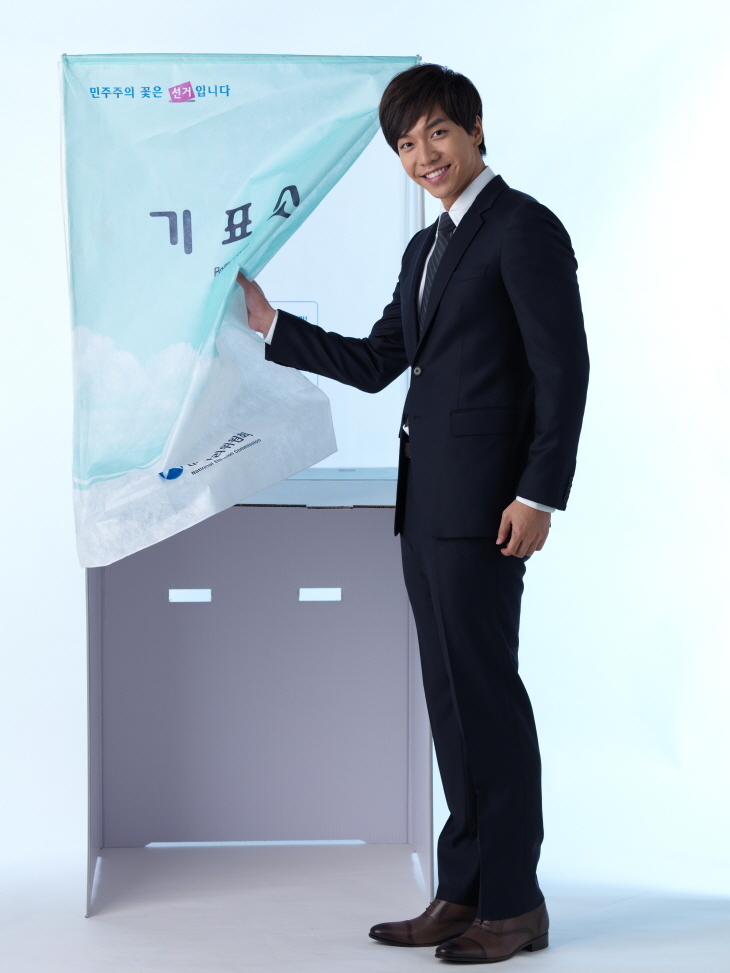 All staff of the drama “King of Dramas” even rested on the day and carried out no filming despite their busy schedule in order to vote.

Stars of “King of Dramas” encourage fans to vote. 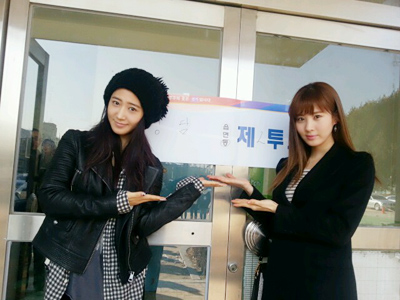 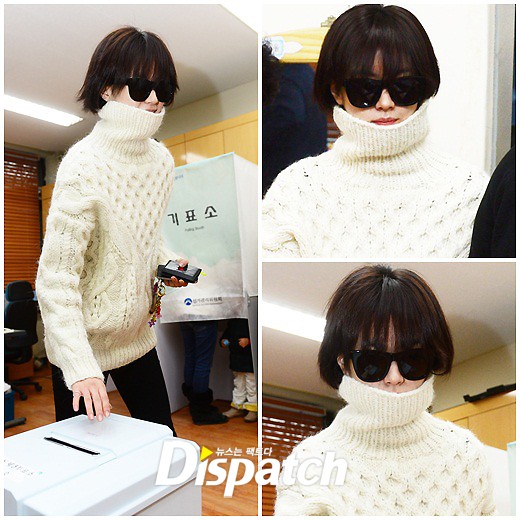 2AM Seul Ong– Seul Ong said he went early and was first in line of the queue! That means he was lining up to vote before 6 am! 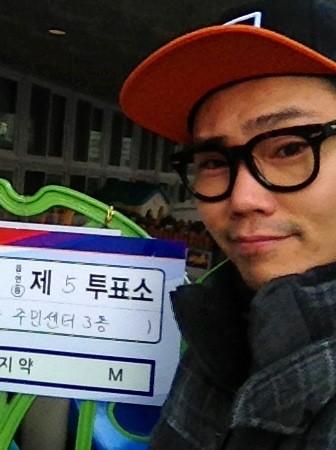 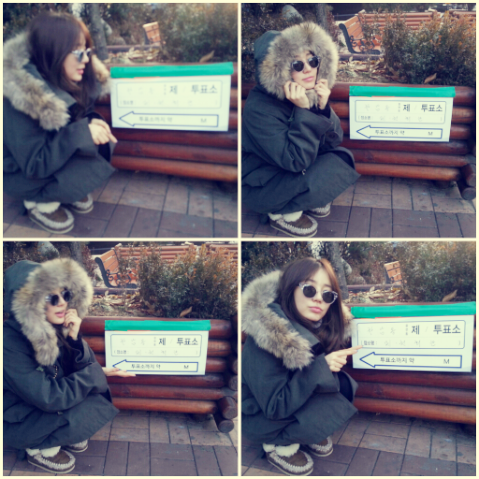 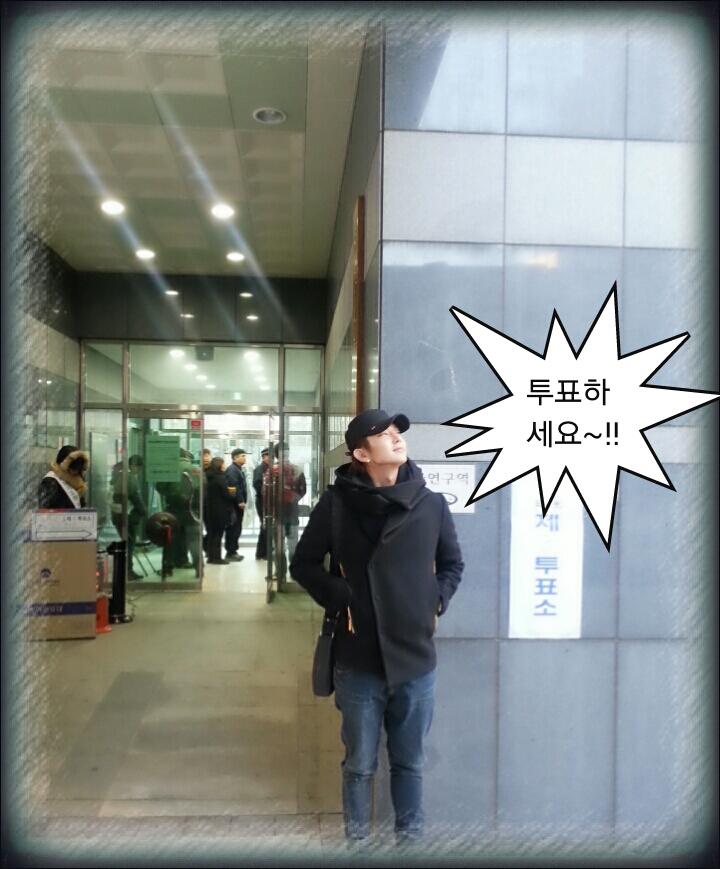 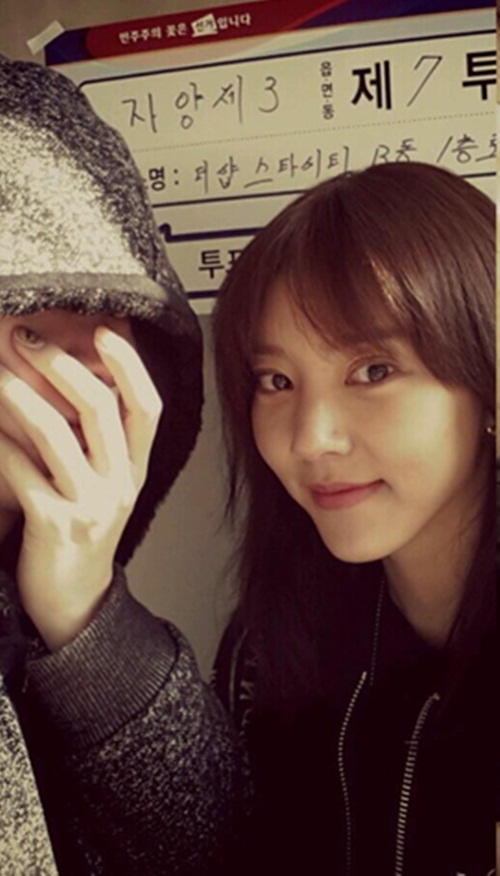 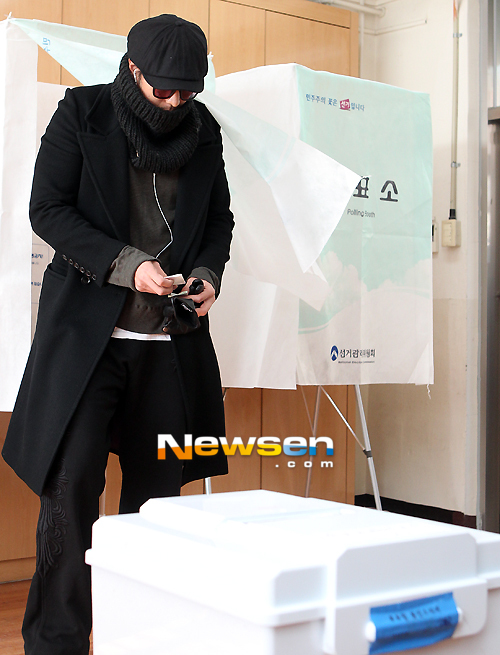 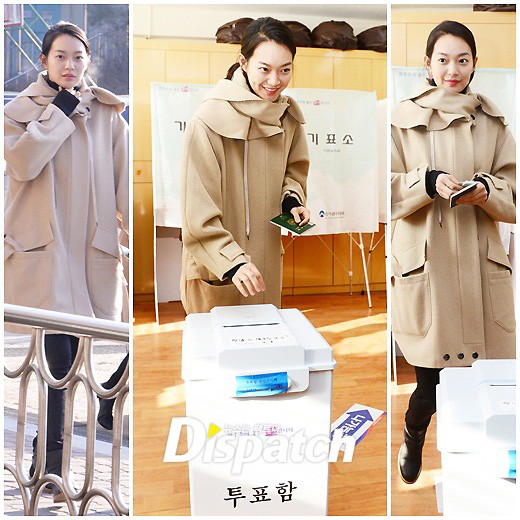 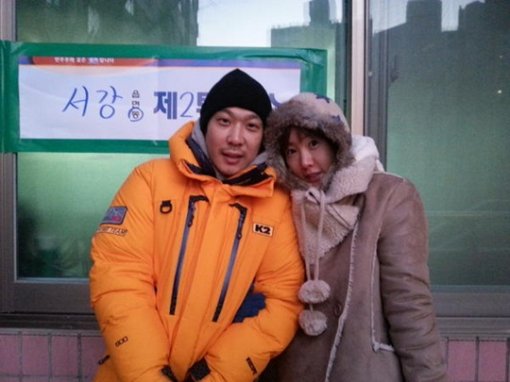 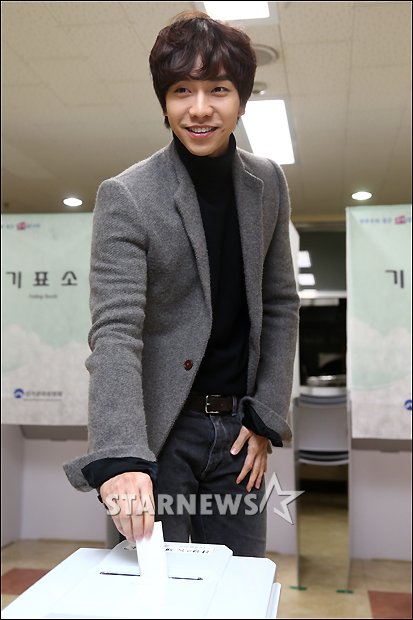 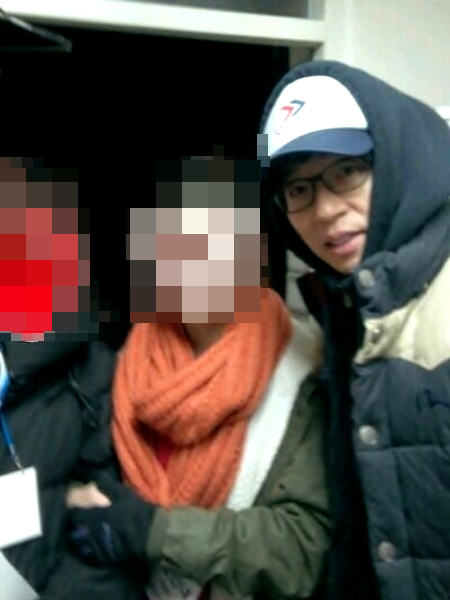