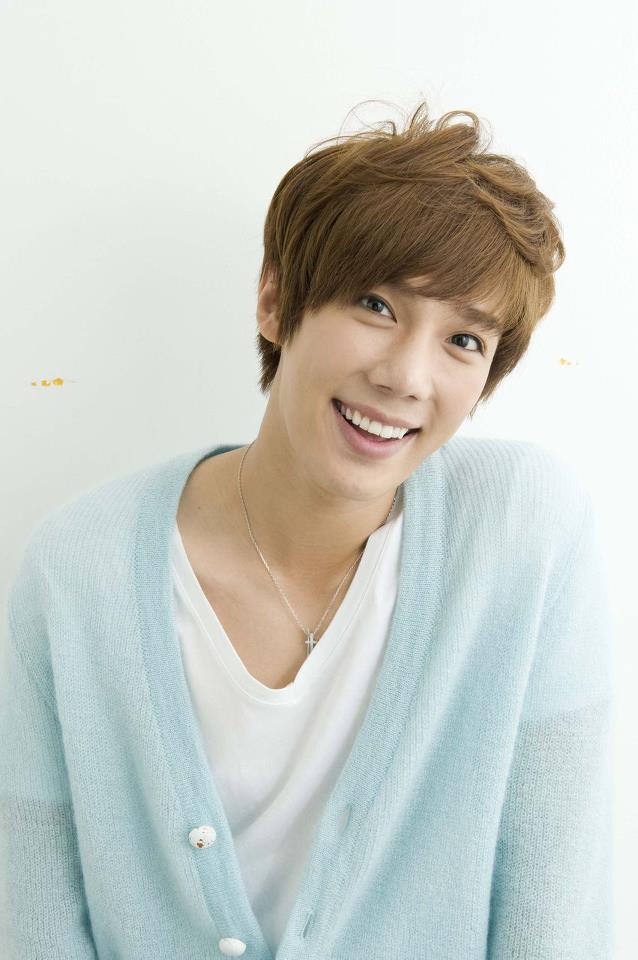 SS501‘s sexy charisma Park Jungmin has recently been promoting in Japan under his alternative self ‘Romeo’ and currently completed his second concert ‘Romeo 2nd contact’ in Tokyo. After speaking to some reporters, he hinted at a near reunion as well as receiving a text from fellow member KyuJong who is currently enlisted in the army.

When smiling and chatting away with the reporter he said “Not long ago KyuJong sent a SMS to him at 8am in the morning. And I quickly replied him “What are you doing now?’ , then after work, I received ‘Still working,’ as a reply.”, this situation felt really special’. Jungmin who currently has plans to promote in Korea and other countries said he would most likely enlist himself after these plans.

When asked about the future of SS501 he carefully chose his words but didn’t denie the chance of a near reunion. “As we are not disbanded yet, so we always have the feeling of want to reunite for a comeback again.” He continued, “Before KyuJong enlist, he met all members once, but because he’s now in the army, and due to the members’ conflicting schedules, its quite difficult for us to make a comeback together for now,”

So you guys missing SS501 yet?

PSY Reaches No.1 in the Official UK Singles Chart