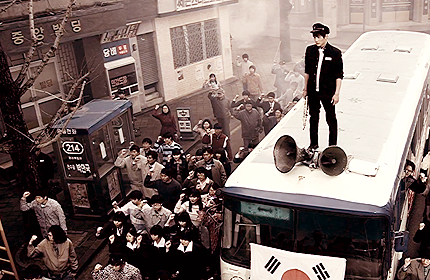 SPEED have released their music video teaser for “Sad Promise”. The teaser was release on December 28 by Core Contents Media a few days earlier than planned.

The original schedule was for the teaser to be released on December 31 but due to an internal error the video was uploaded by mistake.

Once the error had been discovered the video was taken down, re-edited and the new version uploaded again. The theme of the video was the May 18th Gwangju Democratic Movement which led to the video having a 19+ rating attached to it.

The “Sad Promise” single is due to be released on January 7.

Dance teaser released for SNSD's 'I got a boy'