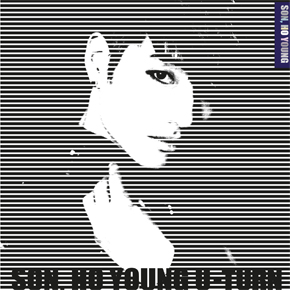 Following many K-pop stars that have been on a hiatus, Son Hoyoung is making his comeback after 3 long years with his new mini-album “U-TURN”. He should have released the album 2 months earlier but was delayed because the recent mass flooding in South Korea damaged hard drives containing his recordings.

Son Hoyoung finished his comeback showcase prior to the stages leading up to his comeback. During the showcase Son Hoyoung even revealed the track “You’re Stupid”, releasing the digital single before the release of his mini-album.

Miss A’s maknae Suzy was also featured in his music video “Pretty But Hateful”, playing his lover. However according to one of Son Hoyoung’s male vocalists, the scenes were removed after he found out Suzy was underage.

He is due to stage is comeback tonight on Mnet M! Countdown.