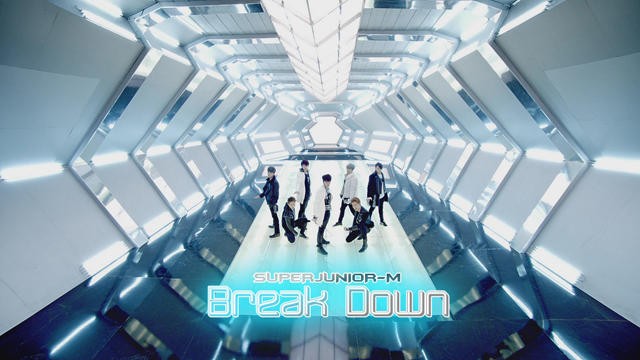 Following their EP, “Perfection,” “Break Down” will exhibit the group’s powerful dancing skills and vocals in this upcoming pop/dance single! Although news of the release of the single and upcoming album have not been mentioned, fans can look forward to the group’s comeback in the near future.

Check it out below!

Girl’s Day to Make Their Comeback in February 2013