Photos have recently surfaced of SHINee’s Taemin and INFINITE’s L practicing for their upcoming special stage for the 2012 KBS Music Festival. The special stage is titled “Idol Super Band” and will consist of not only Taemin and L, but also B2ST’s Yoseob, SHINee’s Jonghyun, 2AM’s Changmin and Jinwoon, CNBLUE’s Minhyuk, and B1A4’s Jinyoung. “Idol Super Band” will showcase their instrumental and vocal talents as they perform a medley of hit songs from the 90’s. Stay tuned for the show to be aired on December 28th! 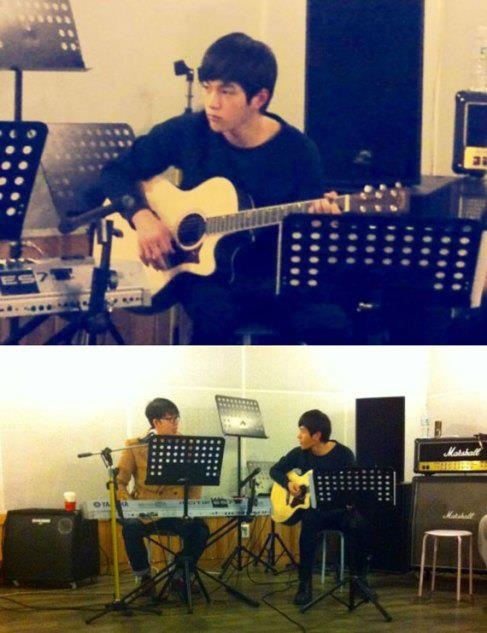 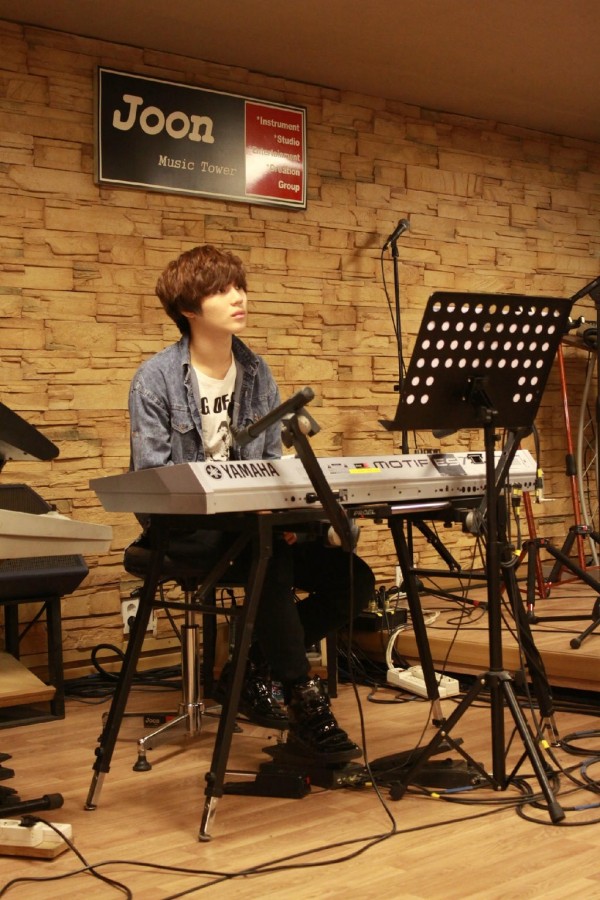 TVXQ's handwritten messages to fans to celebrate their 9th anniversary