Is SHINee’s Jonghyun training to become a professional artist?
Well, probably not. However, earlier today he tweeted a picture on his official twitter with the message: “Minho can’t know about this. This is a secret between us! Shhh! Heh… Bye!”

The finished picture is a drawing of the Flaming Charisma a.k.a Minho, which is drawn by Jonghyun himself. Scroll down to see all the pictures! 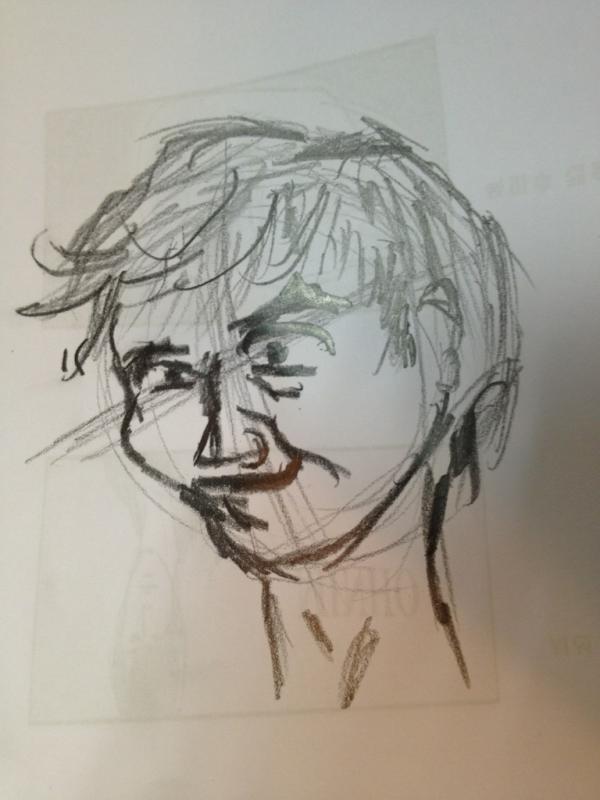 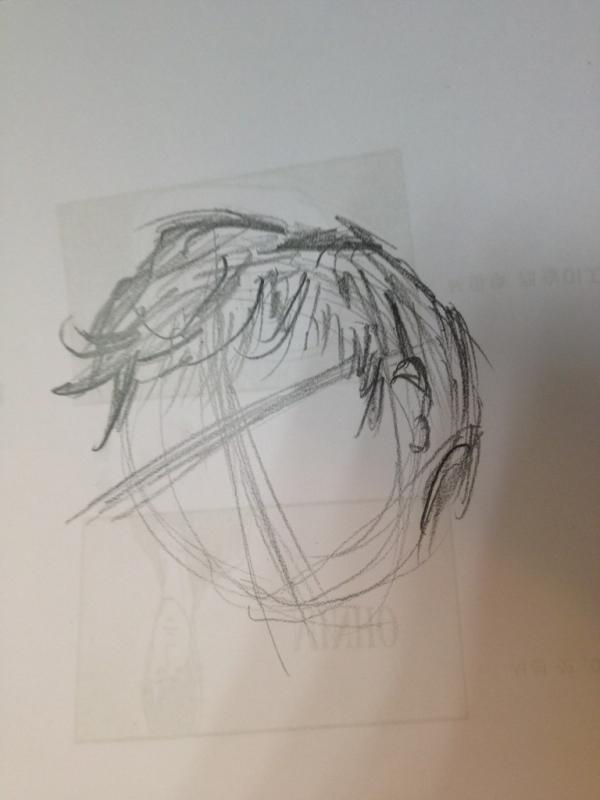 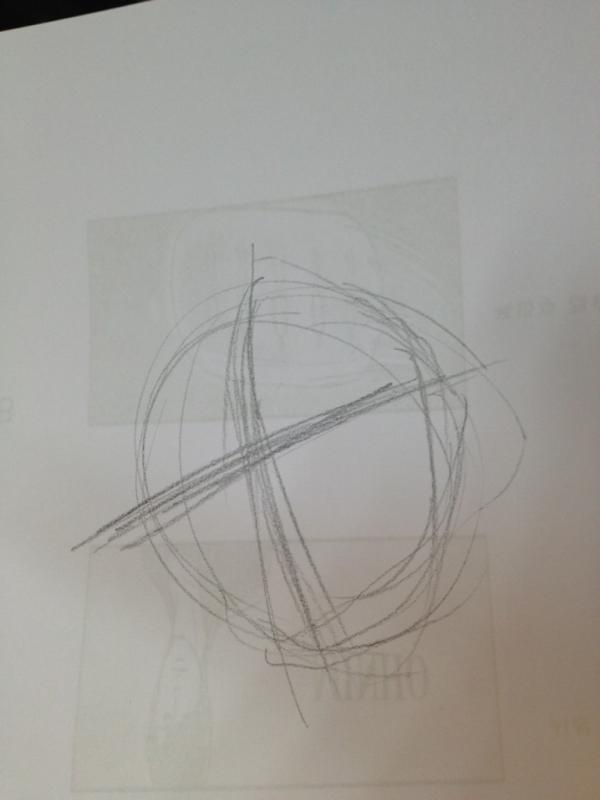 A while after, he tweeted another 2 pics. This time a picture of himself crying in the arms of Minho, followed by the original image and the message: “I think it’s good..” 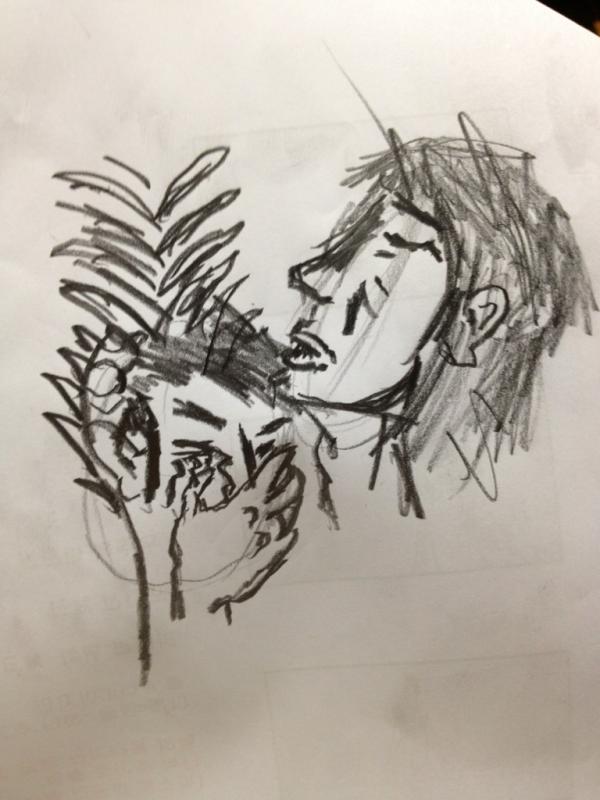 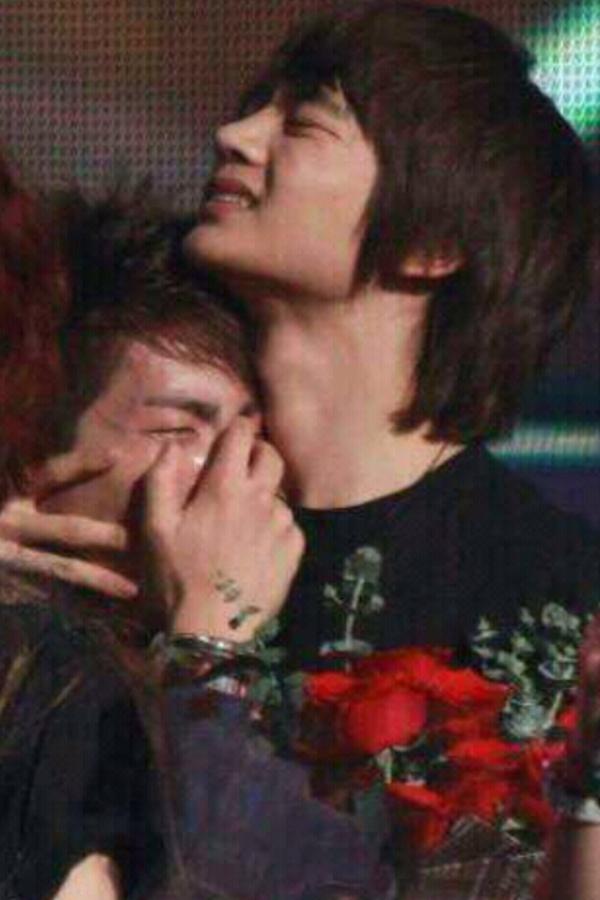 What do you guys think?

B2ST celebrating their first anniversary in Japan: “Thank you!”